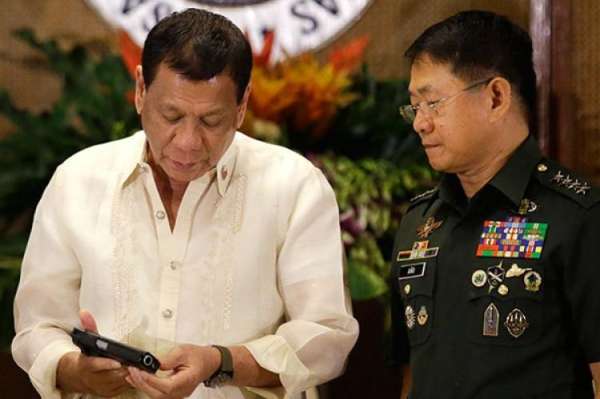 THE Department of the Interior and Local Government (DILG) said Thursday, March 14, that it filed charges before the Office of the Ombudsman against 46 narco-politicians named by President Rodrigo Duterte as involved in illegal drug transactions.

Administrative charges of grave misconduct, conduct prejudicial to the best interest of the service, conduct unbecoming of a public officer, and gross neglect of duty were filed against them.

There were 35 mayors, seven vice-mayors, one provincial board member and three members of the House of Representatives on the list.

“The involvement of the respondents to illegal drugs was evaluated and judiciously validated by the Interagency Committee on Anti-Illegal Drugs chaired by PDEA in coordination with the Philippine National Police, Armed Forces of the Philippines, [and] National Intelligence Coordinating Agency, among others,” said Año.

DILG Undersecretary and Spokesperson Jonathan Malaya clarified that although the vetting and validations were separately done by the agencies, the process was coordinated and synchronized under the leadership of PDEA to ensure that all bases are covered and that no lapses will be made in the process.

Malaya said the filing of charges against the said politicians indicates that the government is confident on the veracity of the list.

He said it will also give the politicians on the list the opportunity to refute or rebut the allegations against them.

Earlier, the PDEA said 82 politicians were included on the list, 64 of them are seeking re-election in the upcoming May 13 midterm elections. (SunStar Philippines)