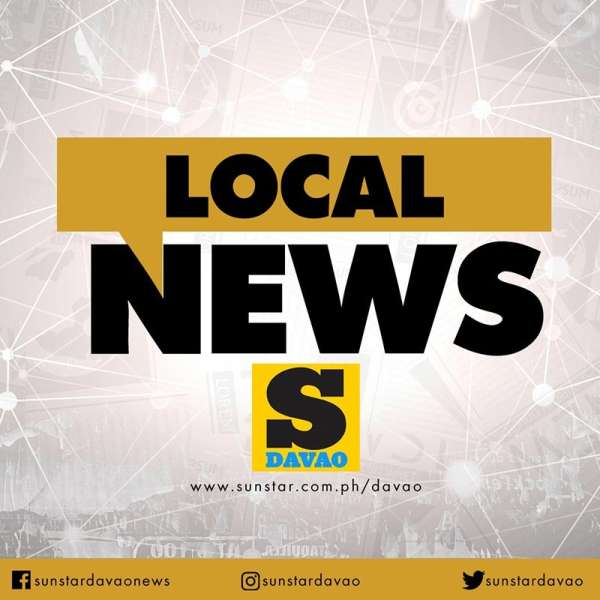 DAVAO City Mayor Sara Duterte-Carpio revealed a report Thursday, March 14, that an employee of the city government is suspected to have mental illness.

In a press conference at the City Mayor’s Office, Duterte-Carpio revelation came after being asked to comment on the passage of Mental Health Code of Davao City last Tuesday.

While she welcomed the passage saying that it will address the mental issue of the Dabawenyos, she then segued that the city’s Human Resource Management Office (HRMO) is exploring the possibility of adding a neuro-psychiatric examination as one of the job requirements for city government employees.

“We are still discussing it with the legal department, since we are following the Civil Service rules for hiring,” Duterte said.

Sara said that the report was disclosed by one of the city officials during a closed door meeting.

When asked how mentally insane this employee is, she said, “Kanang mukalit la’g wild (Like he/she unexpectedly goes amok)”.

On a serious note, the lady mayor said that the alleged mentally-ill employee has not inflicted any harm to his/her colleague. However, she said that they are exploring certain factors that might affect his performance as an employee.

She added that based on her knowledge there are some mentally ill workers who are still functional to work.

“We don’t want to violate their human rights and their right to work and employment. That is why I told the HR to research more on how to deal with these kind of employees,” she said.

She said that she will let the human resource and legal department decide on what actions to take on suspected employees with mental illness.