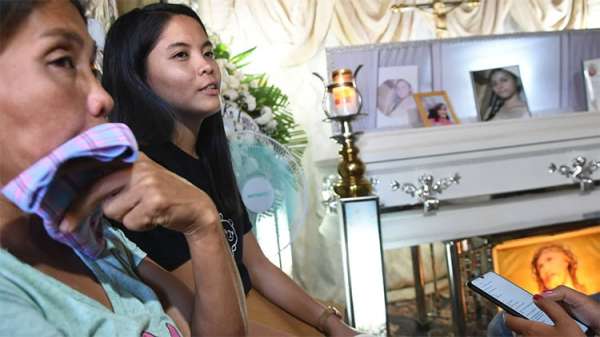 THE Department of Justice (DOJ) has directed the National Bureau of Investigation (NBI) to probe and conduct a case build-up on the murder of a 16-year-old woman in Lapu-Lapu City, Cebu.

DOJ Secretary Menardo Guevarra said in an order dated March 15 that NBI Director Dante Gierran has been granted authority to conduct the investigation and case build-up on the case of Christine Lee Silawan.

Silawan's body was found Monday morning, March 11, in a grassy lot in Barangay Bankal, Lapu-Lapu City. She was found half-naked and her face skinned to the skull.

Autopsy reports also revealed that some of her tongue, esophagus and right ear were removed.

The police said earlier that they have identified at least one person of interest in the gruesome killing based on text messages found in a mobile phone that the victim had used. No other details were provided though.

Guevarra said the NBI can file appropriate charges against persons who will be found responsible for Silawan's death.

The DOJ chief also ordered Gierran to submit to his office reports on the progress of the investigation. (LMY/SunStar Philippines)