Perandos: Tattoo, an imprint of our history 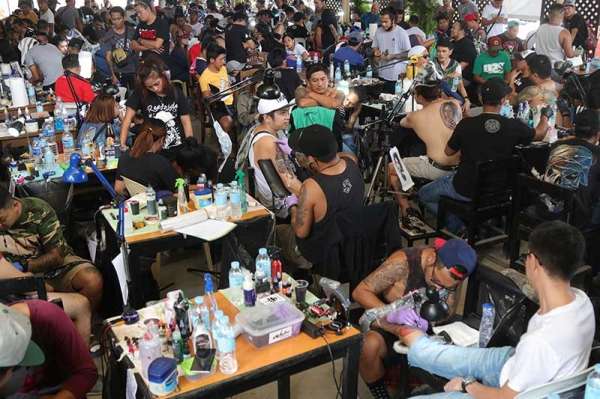 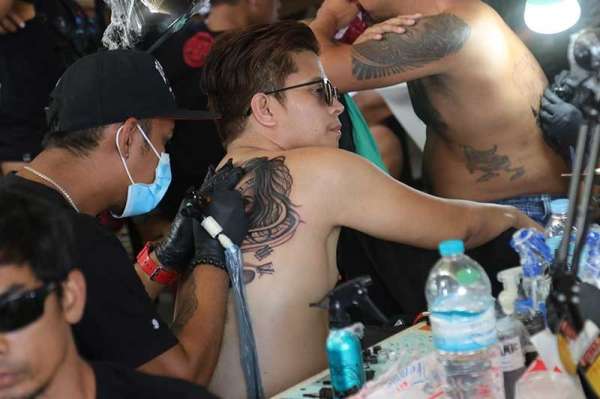 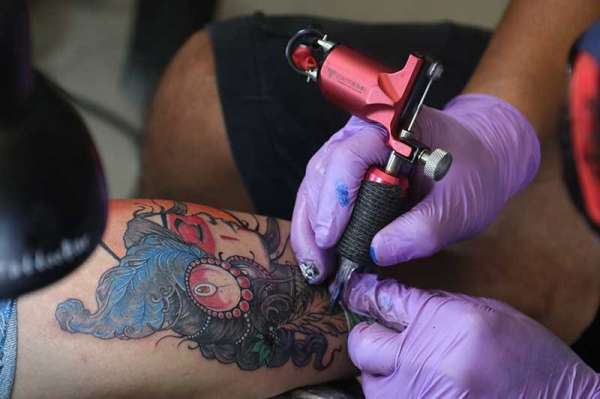 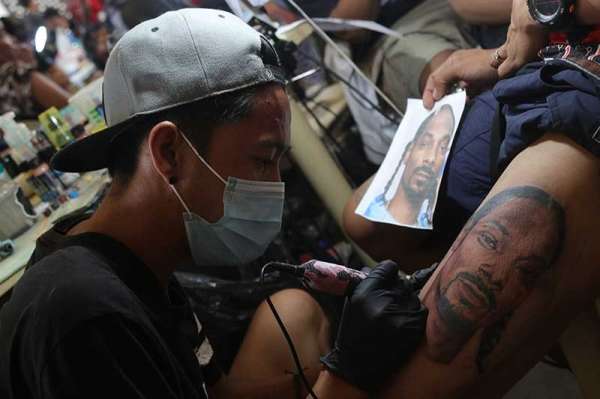 EVEN in modern times, people still see tattoos as taboo. Often, tattoos are seen by the society as indication of a person who came from prison, therefore a person with tattoos is probably a criminal or a bad person.

Because of this misconception, Noel "Nox" Tan Agnes and Xyrus D Virus initiated an event that would somehow change how the society percieve tattoos and people with tattoos. They are one of the few who wanted to tell the world that tattoos are not mere inks and dyes in the body but an art.

Last Saturday, March 9, 2019, more than 80 tattoo artists who came from different parts of Mindanao such as Panabo, Digos, Cotabato, Sultan Kudarat, among others, participated in the event that was organized by Nox and Xyrus dubbed as "Atake sa Davao" tattoo competition held at Eskina Lanang Business Park, Davao City.

It was the very first major tattoo event in the city which was also an official event in line with the Araw ng Davao celebration. The competition had three major categories, the novice category, black & gray category and elite category. Winners of the event received a cash prize, trophies and tattoo equipment.

For Cris Sucatani, a tattoo artist from Isulan, Sultan Kudarat who also participated in the event, having a tattoo competition is a very important and impactful activity.

Cris also urged people to open their minds and heart for them to understand and accept tattoo as an art.

Many art forms are still not fully accepted and understood like tattoos. However, many people have been trying to change the way people think towards tattoos and other different forms of art.

Time will come, the society will see the beauty of each stroke in the body. A tattoo is an art and has been a part of our history.