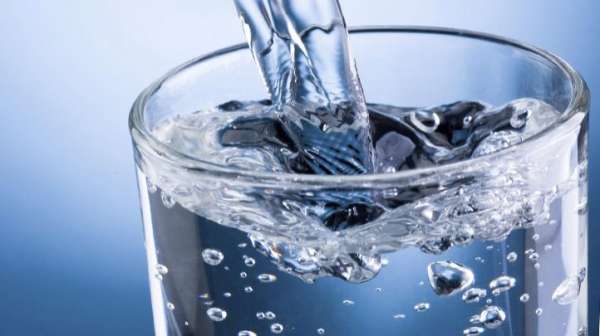 HOW are you taking the Weak El Niño? Oh, someone replied!

“There’s nothing weak about it,” my Aunt Tita Blitte said. “I heard parts in Makati, Marikina and Pasig have low pressure to no water at all. A water refilling station has upped its price. The owner said that he gets his water supply from a town not affected by the WEN.”

“How can that be that one part of Luzon has little to no water and another has a lot of it?” Uncle Gustave asked.

“I don’t want to hazard an answer,” I replied.

My niece Ellen joined us. “I wonder how long the dry spell will last. I hope the rains will come soon.”

I told Ellen that maybe the WEN may last until June. It is a terrible prospect because lack of water will affect households, farmlands, private and public services, and industries dependent upon steady water supply.

The situation here in Cebu is no less grim. Elevated areas in Cebu are suffering from lack of water supply, according to Metropolitan Cebu Water District. The water utility firm told SunStar Cebu on March 13 that the critical water supply will affect some elevated parts of Barangay Guadalupe, Oprra in Kalunasan and Barangay Camputhaw, among others.

Rather than point a finger at any institution for its lack of foresight and preparation, perhaps my friendly and kindly Khokies and I can do something to ease the problem. Here are some ways:

Recycle gray water to flush toilets, clean bathrooms and cars. Use a dipper when bathing. Store water in big drums with cover and use sparingly. Water plants once a day.

My friend Illustracio told me, “Maybe it’s time to consider water desalination plants to ease the problem of water supply.”

“Perhaps we can also construct treatment plants that recycle gray water for household, agricultural and industrial use,” my cousin Dona said.

“Obz, this reminds me of my high school days, back when cell phones were still in the realm of science fiction and fountain pens were the mode of writing,” Tita Blitte said.

She continued, “Samuel Taylor Coleridge wrote the poem ‘The Rime of the Ancient Mariner.’ The sailor and his crew were stalled in the middle of the ocean by doldrums. Out of thirst he cried, ‘Water, water everywhere, nor any drop to drink.’ This is exactly our picture now. We have so much water but much of it is undrinkable saltwater.”

Uncle Gustave said, “I remember that poem, Blitte. The mariner had killed an albatross. The crime represents the mariner’s lack of regard for nature, and the bird strung around the man’s neck is a symbol of guilt.”