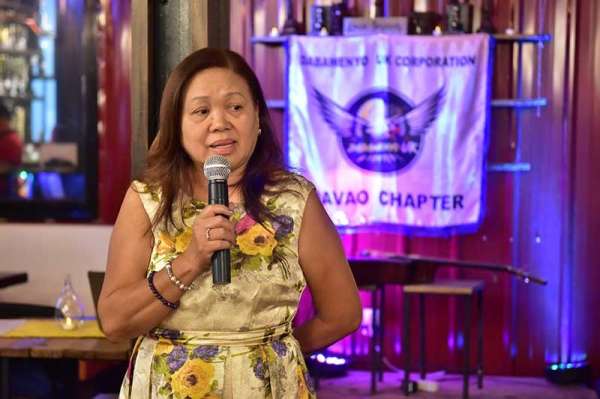 DAVAO. One of the founders of the Dabawneyo UK Corporation Chit Sarmiento giving her inspirational message. (Contributed photo) 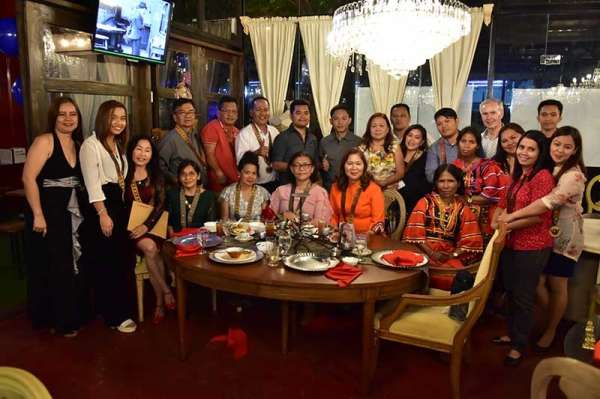 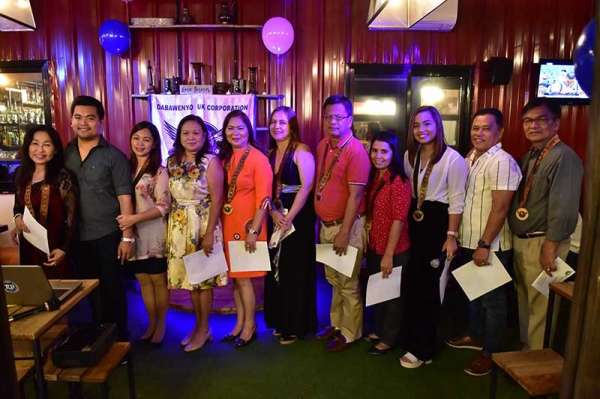 IT TAKES both courage and passion to pursue a dream that would make a difference in the society. And of course, a whole lot of compassion for towards the underserved.

Those were the traits which made it possible for one of the founders of the Dabawneyo UK Corporation, Chit Sarmiento, to start a group that would give back to the community and hopefully change a person’s life. The group is composed of overseas Filipino workers (OFWs) in the United Kingdom (UK) which has been reaching out the Lumad children in the far-flung areas in Malabog, Paquibato District.

The charity started during the victory party for the declaration of Rodrigo Duterte as president of the Philippines in 2016. While Filipinos gathered in the UK to celebrate the said triumph, Sarmiento with Rodel Saycon and Joy Onita thought of forming a group of Dabawenyos who would be willing to help the vulnerable sector in the city, especially the children.

“It’s been my desire to have a community for the Dabanwenyos. At that time, I took the opportunity to ask everybody who is form Davao to list their name and contacted them one by one. In our first meeting, we decided to help the Lumad children in the far-flung areas in the city because we have seen that street children are already getting lots of help already from the local government and from the different non-government organizations (NGOs),” Sarmiento said.

“Our mission is to empower the children. We do not want to change their culture but we wanted to embed in their young minds that if they have a better education, they will have a better future than marrying at a very young age, which is one of their practices,” she added.

Presently, the charity has been supporting more than 70 Lumad children through providing them school supplies, school uniforms, hygiene kits, and also daily feeding program so children will continue learning with their stomachs full.

However, there were challenges along the way before reaching this stage. Three years ago, Davao Chapter president Elizabeth Tahura said they struggled getting the trust of the Indigenous Peoples (IPs) in the area as some have been used by NGOs with personal motives.

Yet as they remain consistent and genuine in helping them out, the people in the area cooperated and the children were allowed to go to school with all their needs provided by the Dabawenyo UK.

A motorcade was also done as the first activity of their anniversary.