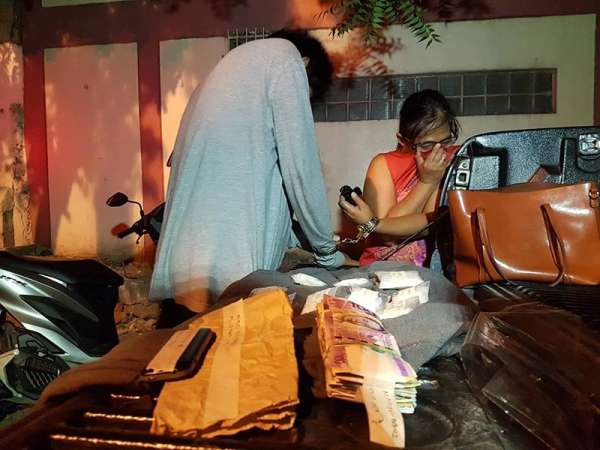 They were identified as Jesson Añinon, a high-value target, and Aldrich Cesa, a newly-identified drug personality who allegedly sensed that they were transacting with the police.

Añinon and Cesa reportedly drew their caliber .38 revolver and aimed it at the operatives.

The act prompted the police to retaliate and shoot the two which led to their deaths.

The operation was conducted by the Regional Mobile Force Battalion (RMFB)-Central Visayas based in Barangay Tangke, Talisay Forward Base, and the Talisay City Police Office (TCPS).

In Lapu-Lapu City, P1.3 million worth of drugs was seized from the two suspected drug personalities.

Police said the two were reportedly members of a bigtime illegal drug group operating in the Lapu-Lapu City.