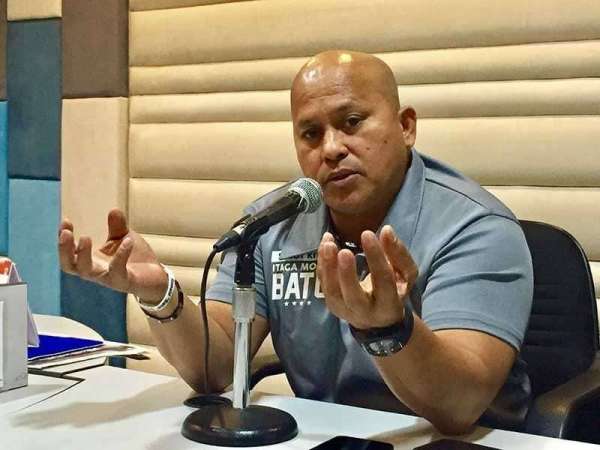 AMID public apprehension on the revival of death penalty, former Philippine National Police (PNP) chief and senatorial candidate Ronald "Bato" dela Rosa clarified that the proposed capital punishment that he is pushing will only target big-time drug traffickers.

In an interview on Friday, March 15, with dela Rosa, he said should he win the senatorial race this coming midterm election, he will push for the passage of death penalty especially for serious crimes committed by individuals and drugs cases involving huge amount of illegal drugs.

Some groups expressed their strong resistance for the capital punishment restoration referring it to be anti-poor and suggested that justice system in the country must be straightened first before opting for its re-imposition. In response to this, dela Rosa assured that only drug traffickers will be meted with death sentence.

The contentious issue was brought up again after the family of Christine Lee Silawan whose body was found half-naked in a vacant lot in Sitio Mahayahay, Barangay Bangkal in Lapu-Lapu City, Cebu, lobbied for the death penalty’s restoration.

The 16-year-old minor was barely recognized as half of the teenager’s face was skinned to the skull. She also succumbed to multiple stab wounds in different parts of her body.