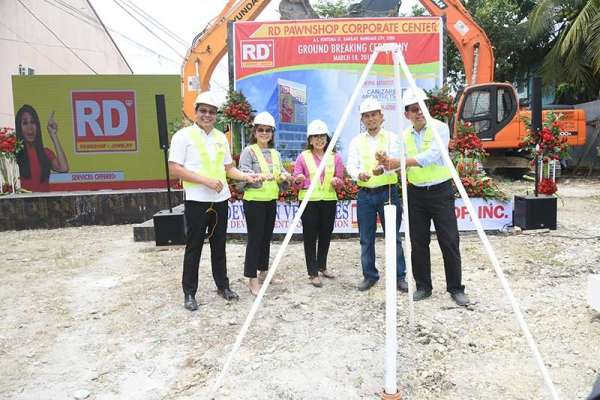 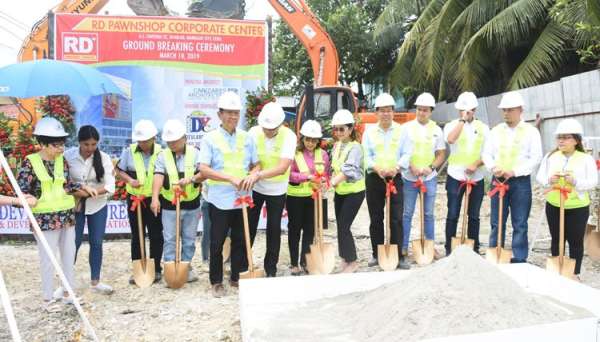 INSTEAD of competing with other pawnshops, the management of RD Pawnshop Inc. said they are working on their expansion plans to tap Filipinos who are not served in terms of financial needs.

Alma Pascual, general manager of RD Pawnshop Inc., said they continue to expand their reach by putting up more branches, setting a target of about 500 branches by the end of 2019.

“Actually, we don’t think of competing with (other pawnshops). In fact, they’re our friends because if our clients will not go to them, they will go to us or vice versa. We’re not looking at competitors. We’re looking at the market,” she told SunStar Cebu.

Pascual said that among the 100 million Filipinos, only an estimated 20 percent are rich while the 80 percent still have financial woes. “There’s more room for us to grow. The more, the merrier,” she said.

RD Pawnshop has 1,106 branches nationwide and plans to grow to 1,501 branches this year.

Debbie Ann Rivera-Riveral, managing director and executive vice president, said that the 1,500 branches are company-owned and they have other partners and franchisees.

“We’re partners with our competitors,” she said.

On Monday, March 18, the company held the groundbreaking ceremony of its P500-million eight-story corporate center that will serve as its new main office on AS Fortuna St., Mandaue City.

The building is targeted to be completed after 18 months, with the first floor for commercial spaces while the rest will be for their centralized operations.

With the growth of their pawnshops, the company will hire more personnel to support both the main office and the local branches.

“We have 126 personnel in the head office, but we’re stretching more and we’ll be hiring more so that might be 200 to 250 in the near future,” Riveral said.

Pascual said they currently have 2,669 employees.

As for the growing digitalization in the market, Pascual said that they are investing in improving their virtual processes.

“We had our IT assessment two weeks ago and we will be improving and enhancing all our infrastructure and even our people’s skills,” she said.

RD Pawnshop was founded in 1976 by Rodrigo E. Rivera Sr. and his wife Dolores Chua Rivera in General Santos City.