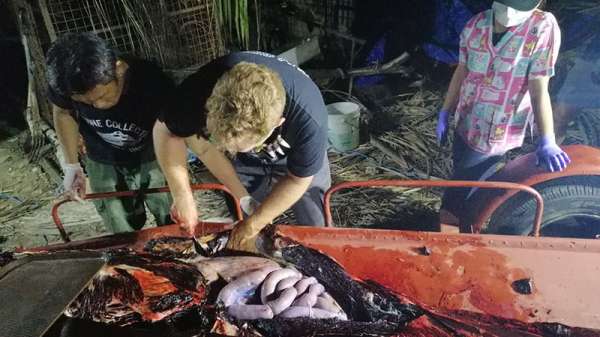 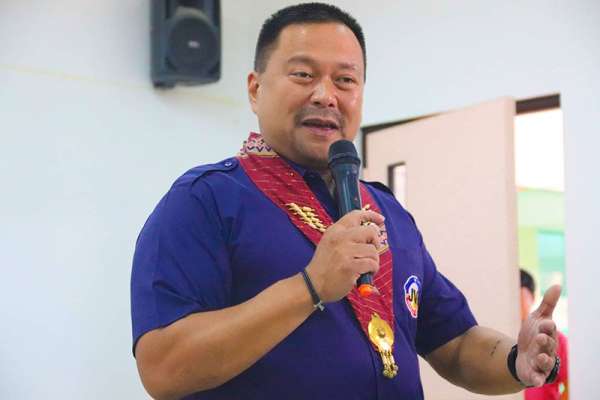 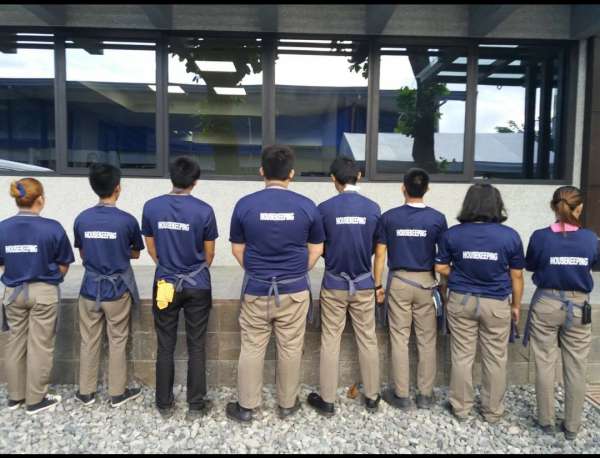 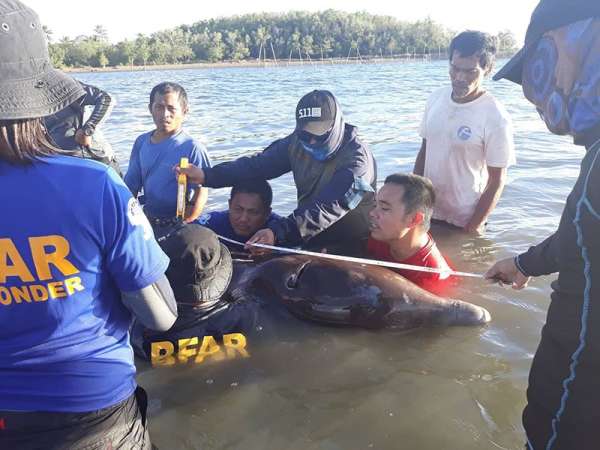 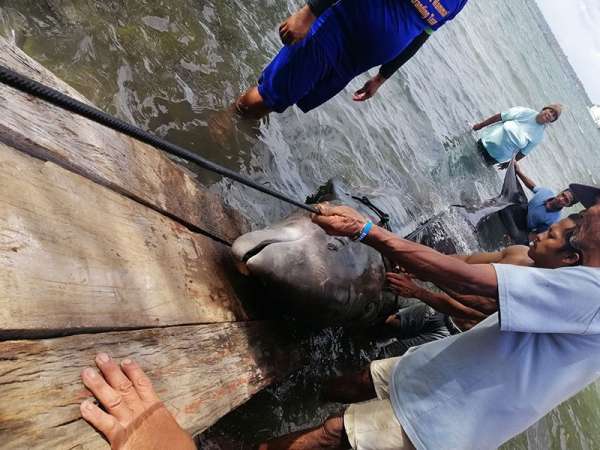 ENVIRONMENTALISTS are seriously concerned with the series of deaths of marine mammals being washed ashore due to ingestion of huge amount of foreign objects including plastics and cellophane.

A day before, a fisherfolk found the whale stranded along the coastline of Brgy. Cadunan, Mabini, Compostela Valley Province.

Last February, a Pygmy Sperm Whale was also found dead at the shoreline of Barangay Ilang in Tibungco, Davao City, wherein a used condom was found in its stomach.

Chinkee Peliño-Golle, environmentalist and on-leave Interface Development Interventions (IDIS) executive director, said that more marine species will suffer the same fate if the consumption of plastics and its segregation will not be addressed immediately.

"We are all responsible for the increasing death of marine mammals and other species. All of us contributed by producing, using and throwing plastic wastes to the environment," Peliño-Golle said in a text message.

"We need to have sound wastes management system,” Peliño-Golle said.

However, councilor and green-advocate Maria Belen Sunga Acosta said that the total ban on single-use plastic should not be implemented immediately as it will have an economic implication.

“Let us not immediately ban in an instant because we also have to think of our businessmen who have still stocks of these plastics,” Acosta said.

Darrell Blatchley, director of the D'Bone Collector Museum, said that irresponsible throwing of garbage to the ocean has a reciprocal effect.

“We’re eating the food that comes out of that ocean. Basically, we’re throwing our garbage into our food source,” Blatchley said.