ARK and the mission for caring dogs 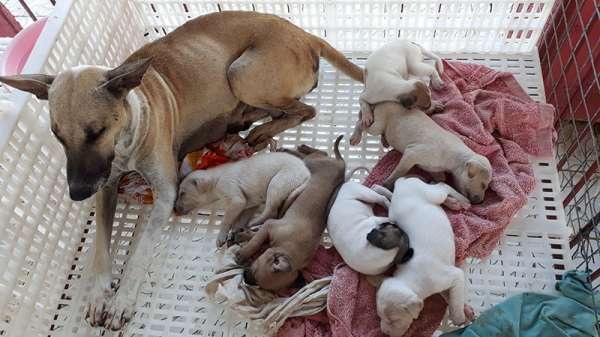 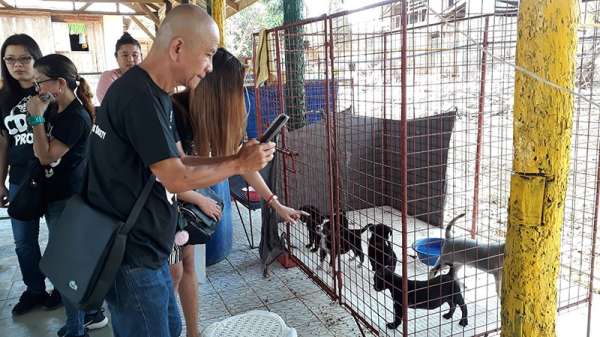 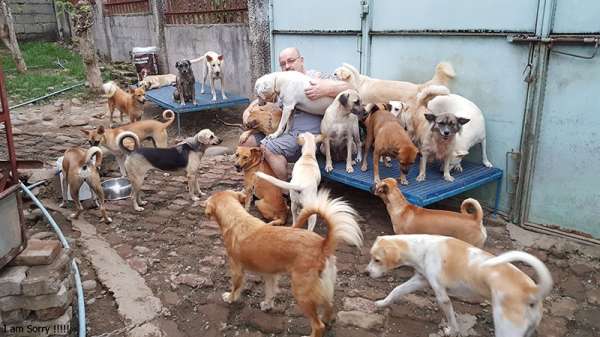 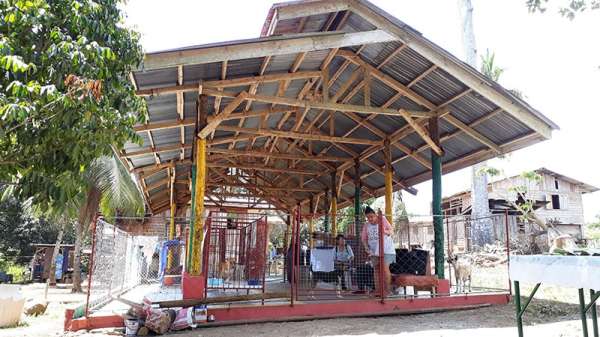 CAGAYAN DE ORO. The Animal Rescue de Kagay-an (ARK) is a "no kill" shelter for rescued dogs and cats. It is located in Barangay Bayanga, Cagayan de Oro City. It is also the first animal shelter in the city. (Jo Ann Sablad)

WE ARE all for enforcing equal human rights and stopping violence against people, however we tend to forget that rights and cruelty are not only limited to human beings, because it also involves other living beings such as animals.

Although there are those who likes exotic, huge or winged species of animals, most people would prefer to keep dogs and/or cats as pets, companions, friends, and become part of the family.

Nevertheless, there are also some who views them as something to vent their frustrations out through beating or killing them for their meat.

Such is the reality we face today.

True, there are people who act violently towards these loyal and adorable animals, nonetheless, there are also those that seek to rescue them from the clutches of cruelty.

The Cagayan de Oro Animal Rescue (CAR) is an organization of animal lovers that rescues stray and abused dogs and cats and giving them a place to shelter them from harm.

Although the organization has been formed years ago, it was only last year that the first animal shelter in Cagayan de Oro City was established: the Animal Rescue de Kagay-an or ARK.

"[The CDO Animal Rescue Org is the] 'guardians' against cruelty on dogs and cats. Nakita nako nga (I saw that) they're so passionate about animal welfare, particularly against dogs and cats," doctor Medino Yebron of Network for Animals said.

Noticing the CAR's efforts, Yebron offered to help the organization through forming a partnership with the Network of Animals, a UK-based non-profit animal welfare organization which uses investigation, direct action, public education and government outreach to achieve landmark victories for animals.

The partnership involves the Network for Animals taking care of the construction of the shelter and turning it over to the CAR.

According to Yebron, they were given an area owned by doctor Jim Borja and his family in Barangay Bayanga, this city for free. It has an old goat house which they renovated to form the shelter.

True to its name, the ARK, like what we hear in the story Noah's Ark, is a safe haven for rescued dogs and cats, a place where they can be properly taken care of, giving them what they need such as food, water, medicine and a place to rest.

Upon entering the shelter, cages of different sizes are lined up on each side. These are where dogs are kept. Walking further, there's a separate space, the free run area, where dogs are released to be acquainted with each other. The area is where the dogs can play, roam around and interact with other dogs.

This "no kill" shelter can hold around 70 to 80 dogs, according to Yebron.

These dogs are also available for adoption, as the shelter believes that it is better to adopt dogs rather than shop.

However, once you decided to adopt a dog or dogs from the shelter, a contract should be signed and that person will be monitored.

"Pagtan-aw nga ang gusto mo-adopt walay kapasidad, dili gyud na tagaan. Tapos gina-monitor kay basin adopt tapos ihawon ra diay (when we see that those who wish to adopt has no capacity, we will not give it to them, and we also monitor them so that it's ensured the animals won't be slaughtered for their meat)," Yebron said.

The ARK is also open to all groups who are willing to coordinate for the welfare of the dogs.

Yebron and the members of CAR are also encouraging everyone to donate, be it monetary or in kind, to the shelter for them to provide necessities for the dogs.

At present, the ARK is trying to coordinate with the City Veterinarian Office to surrender their captured dogs to the shelter instead of euthanizing them.