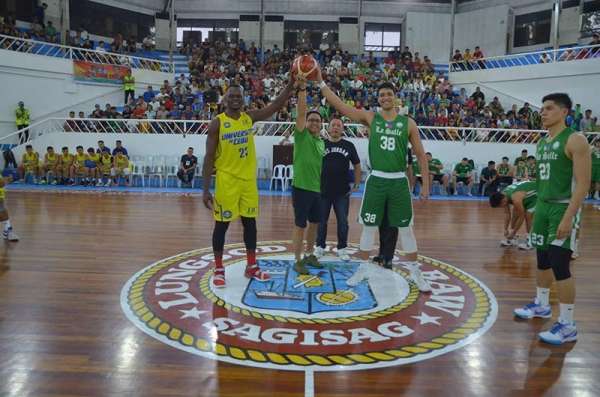 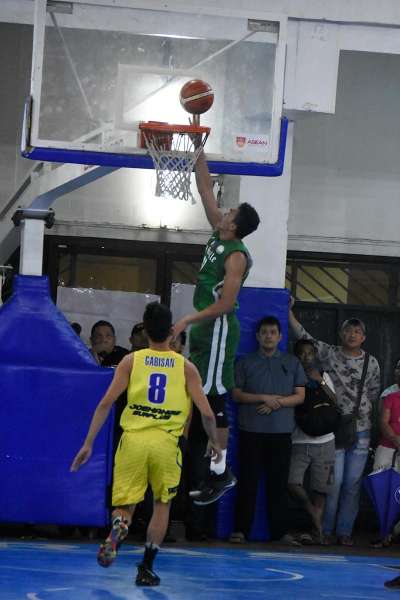 John Calvin Jabello, for his part, led the Webmasters with 12.

DLSU associate head coach Gian Nazario, in a phone interview, said they were lucky enough to have beaten a "well-coached" UC led by Yayoy Alcoseba.

"We admired how they (UC) played us. It was a nice game for us since we have a new coaching staff and some new players, it was a gauge how we are doing as a team after two months," Nazario said.

He, however, said that winning the first game isn't a guarantee that they will go straight to the finals. "We're taking it one game at a time. We are enjoying the opportunity to play in Davao," Nazario added.

Meanwhile, CM Farm LPU Pirates clobbered University of the East (UE) Red Warriors, 69-59, in the second game of the cagefest sanctioned by Samahang Basketbol ng Pilipinas (SBP) under regional director Glenn Escandor and sponsored by the city government of Davao through the Sports Development Division of the City Mayor's Office (SDD-CMO).

He said they were readying for the game against UC set yesterday presstime since the latter has a hardworking import.