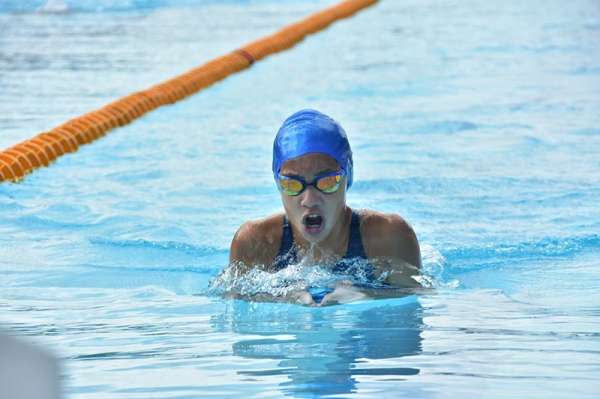 "My times were actually fine. I'm kind of satisfied," Lora, a student of Abba's Orchard School, said in a Facebook interview with SunStar Davao.

Marga, in a separate interview, was contented with her performance. "I beat some of my time. Some I’m really happy with my performance because I’m not a sprinter but managed to get gold and other medals," she said, adding that her Araw stint was far better than her Batang pinoy participation.

She, however, admitted she needs to work extra hard in training for her next competition.

The Amoguis sisters will next see action in the Philippine National Age-Group Swimming Championships.

Winners received prizes from the city goverment of Davao through the Sports Development Division of the City Mayor's Office (SDD)-CMO.