Small farmers most affected by weather 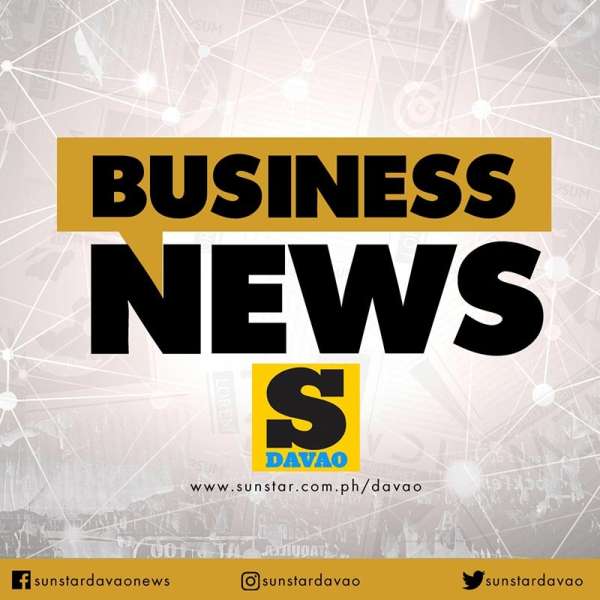 A FARMERS’ group head said that small-scale farmers in Mindanao were greatly affected by the drought caused by El Niño and the recent severe weather condition that hit the country.

Unyon ng mga Manggagawa sa Agrikultura (UMA) chairperson Antonio Flores said in a phone interview Tuesday, March 19, that because of the changing weather, farmers were not able to plant other alternative crops.

"Ang among himuon na pamaagi isip mag-uuma, dili mi mutanom og unsa lang, among itanom ana, mga root crops aron naay makaon panahon sa tag-ulan (What we will do as farmers is to plant alternative crops such as root crops that will survive the rainy season)," he added.

However, Flores said according to their research, only two out of 10 farmers have their own land ranging from 1.5 hectares to two hectares.

Flores said that because majority of the farmers in Mindanao do not have their own land to cultivate, they cannot plant alternative crops to cope with the changing seasons.

He further said that the Department of Agriculture (DA) assured that it will address the problem through various interventions but these are not enough since the root of the problem is the fact that farmers have no land to till.