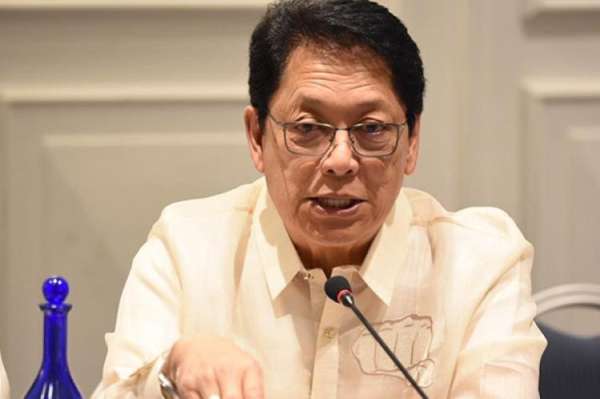 PRESIDENT Rodrigo Duterte has ordered the termination of Labor Secretary Silvestre Bello III's role as the administration's chief peace negotiator following the moribund peace talks between the government and the communist movement.

Medialdea, by order of the President, wrote a letter dated March 18 and addressed to Bello, informing the Labor chief that his role as chair of the government peace negotiating panel for talks with communists has been terminated "effective immediately."

Bello was also directed to return to the office of Presidential Adviser on Peace Process Carlito Galvez Jr. all the documents about the government stalled negotiations with the communist party.

"To ensure uninterrupted delivery of public service, you (Bello) are hereby directed to turn over all official documents, papers and properties in your possession to the Office of the Presidential Adviser on Peace Process, Reconciliation and Unity," the letter read.

In November 2017, Duterte formally terminated the peace talks with the communist guerillas, following the string of attacks staged by the New People's Army (NPA), armed component of the CPP, against government forces.

Apart from Bello, Duterte also ordered the immediate termination of the role of Antonio Arellano, Angela Librado-Trinidad, and Rene Sarmiento as members of the government peace negotiating panel. (SunStar Philippines)