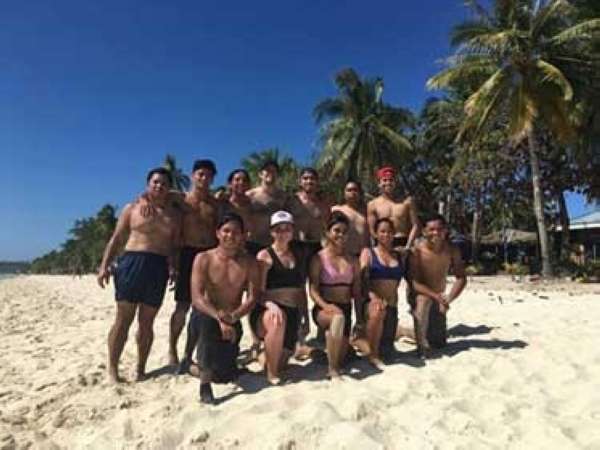 Joining the event since 2015, Ninja team improved its way to seventh place in the international rankings which is the team's highest place thus far.

“We have improved our way and it is such a big leap. Slowly, we will gain more experience,” said Aldrich Barba, one of the Ninja team members.

The international Frisbee tourney drew a total of 30 teams, 16 of them from foreign countries such as Australia, China, Taiwan and the United States of America.