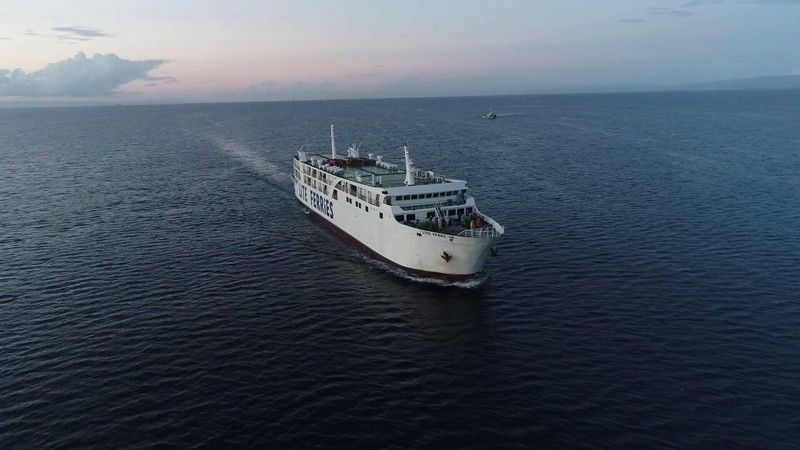 LITE Ferries is launching a bigger ship to serve the Cebu-Ormoc route.

On Monday, March 25, Lite Shipping Corp. will unveil the newly renovated M/V Lite Ferry 19, a vessel that can accommodate 856 passengers and carry at least 35 buses and heavy trucks.

It is said to be the fastest vessel that will ply Cebu-Ormoc, with a travel time of four and a half hours.

Lite Ferry 19 will depart Cebu for Ormoc daily at 11 am. It leaves Ormoc for Cebu at 11 p.m daily.

Its maiden voyage though is yet to be determined.

He added it is also part of Lite Ferries’ efforts to contribute to the modernization of the country’s shipping industry.

“This is in answer to the call of President Rodrigo Roa Duterte to modernize the Philippine domestic fleet. By the end of the year, 50 percent of our fleet will be either brand new or 20 years below upon acquisition,” said Lim.

It is equipped with two brand-new Ningbo diesel engines which were built in 2017, with 7,800 horsepower (HP). It has a maximum speed of 16.8 knots and service speed of 15 knots.

It boasts of interior-designed accommodations with hotel-like features and amenities, including a fully air-conditioned 40-seater restaurant, an information desk and a multi-purpose kiosk.

According to Lim, the vessel’s deck pathways are wider than Maritime Industry Authority standards, and its facilities are compliant with international maritime standards.

The roll-on-roll-off (Roro) passenger ferry was acquired from China and is now locally classed but undergoing transfer of classification with the International Classification Society (IACS) class.

Cebu is seen to benefit from its connectivity to Ormoc, as the city is also linked to Samar and Leyte, as well as to Northern Mindanao via the nautical highway.

Ormoc City was also touted as the “richest city” in Eastern Visayas, with P5.90 billion tota assets based on the 2017 Annual Financial Report for the Local Government released by the Department of Finance, overtaking the region’s capital city, Tacloban with P3 billion.

The Lite Ferry 5 has a gross registered tonnage (GRT) of 2,895 tons and two units of Weichai main engines with a total HP of 3,800 and a service speed of 14 knots.

This vessel has a capacity of 500 passengers and can carry 23 trucks for cargo. Lite Ferry 5 is classed by IACS-member RINA of Italy.

This vessel can accommodate 400 passengers and has a cargo capacity of 17 trucks. It is classed by Bureau Veritas of France.

These vessels are scheduled to be deployed this year, Lim said.