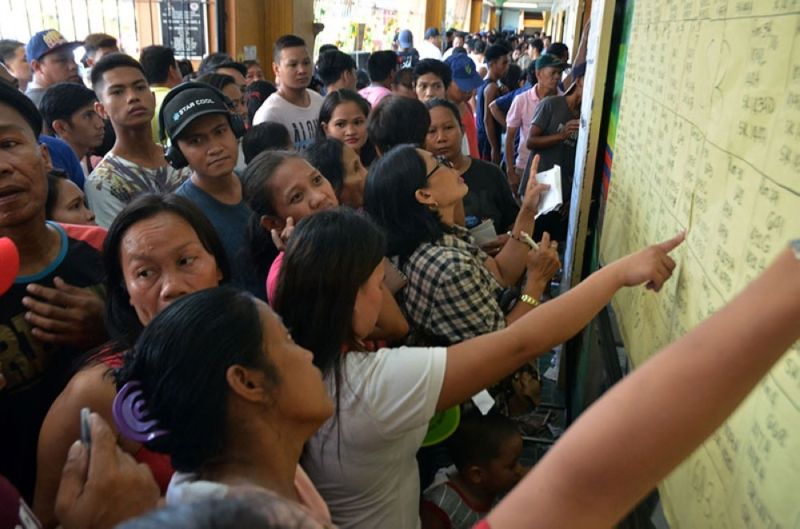 AN OFFICIAL of the Commission on Elections (Comelec) reminded the public Friday, March 22, not to simply hop on the bandwagon in choosing who to vote for in the May 13 national and local polls.

Comelec-Education and Information Department (EID) Director James Jimenez said in an interview that voters must not solely rely on survey results in choosing their choice candidates.

“Surveys offer only a snapshot of a candidate’s popularity. It does not reveal anything substantial about the candidate’s qualifications, character, or potential as an elected government official,” said Jimenez.

“In a very real sense, choosing on a candidate on the basis of survey ranking alone is indistinguishable from judging a book by its cover,” he added.

He said the voters should instead make it a point to have a wider criteria in choosing who to vote for come Election Day.

“Clearly, there are better ways of selecting leadership: proven track record, stated positions (or the lack thereof) on critical issues, the voter’s personal knowledge,” he said.

“These and other inputs to the voters’ decision making process should not be ignored, simply because it is so much easier to just jump on the bandwagon,” added Jimenez.

Based on the February 24-28 Pulse Asia survey, eight of the 13 senatorial candidates of the administration’s Hugpong ng Pagbabago (HNP) party made it to the Top 12.