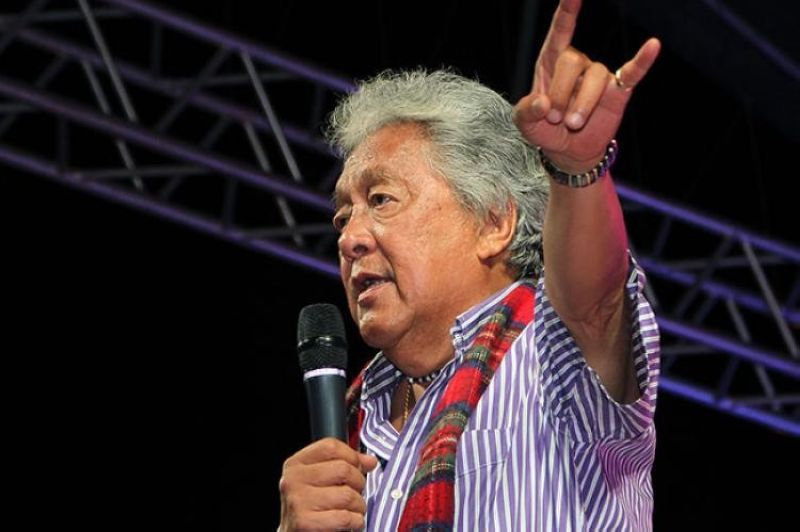 FORMER Cagayan de Oro City mayor Vicente Emano has downplayed and laughed off an impersonator who imitates his voice to destroy the vice-gubernatorial bid of Misamis Oriental board member President "Prexy" Elipe.

Emano has accused the political rivals of Padayon Pilipino in the province of having a hand in coming up with an impersonator to spread a lie and "fake news" that he is against Elipe's candidacy.

(I am amused that the other camp released an impersonation of my voice just to destroy Prexy.)

(I did not object because I saw that the aim of Governor Bambi for Prexy to run as vice governor, who happens to become the husband of my daughter, is having a someone who is trustworthy, and can stand on his duties as vice-governor.)

(I saw that Prexy has been serving Cagayan de Oro city council for a long time, and he has never become a thief or robber, and I can be sure that the people will not be disappointed if they choose Elipe.)

For his part, Elipe said this is a desperate move of their political detractors to discredit him and destroy his bid for the second top post of the province.

He said the Padayon Pilipino slate remains intact and it is supported by the party leader.

Elipe urged the public to dismiss the what he calls as "disinformation", which for him, would not succeed and hinder their aspirations to better serve the people of the province.

"Kataw-anan kini ug dili na angay tagaan sa pagtagad ug dili kini angay tuohan. Dili ang susama niini ang makapa-pugong sa atong tinguha nga makapadayon sa pagserbisyo sa katawhan (It is funny and it should be given any attention, and no one should believe it. This is not the way we hope to continue to serve the people.)," Elipe said.