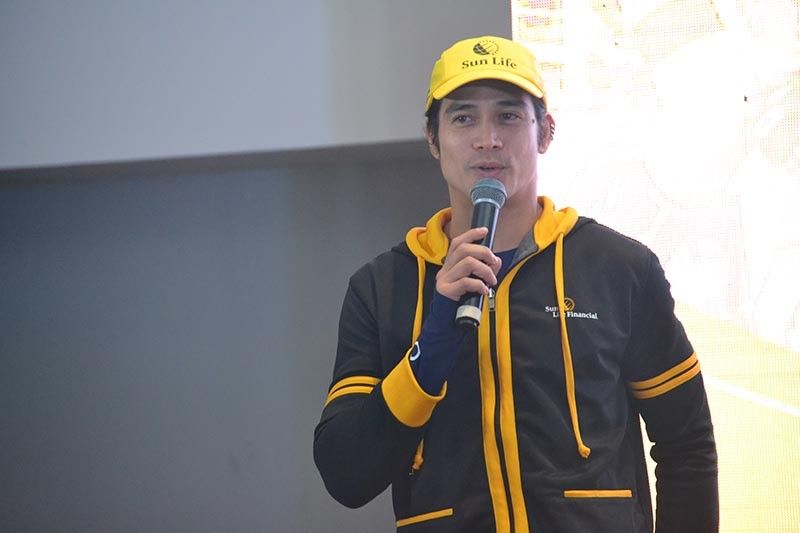 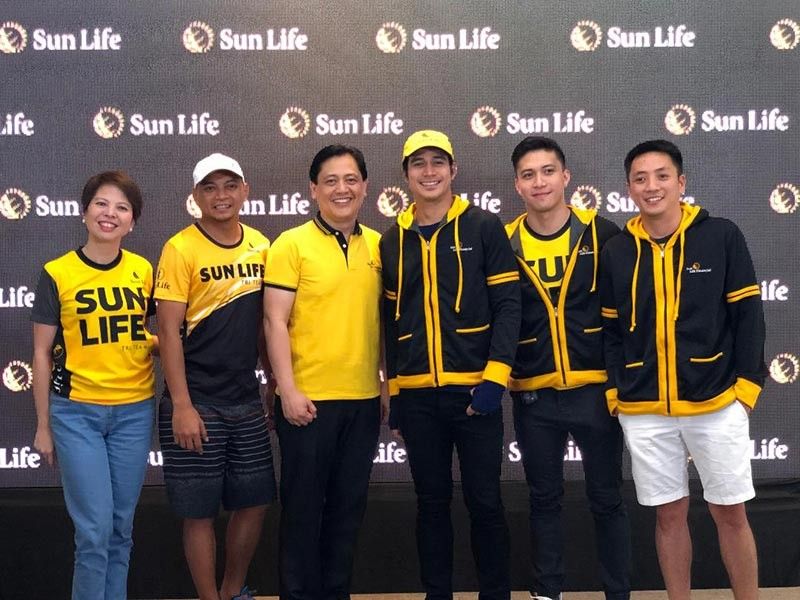 CELEBRITY athlete Piolo Pascual of Sun Life Tri Team is upbeat about racing for the first time in the Alveo Ironman 70.3 Davao, which unfurls Sunday in an out-and-back course from Azuela Cove in Lanang Davao City.

Pascual, who will see action in the the 90-kilometer bike stage from Davao City to Tagum City and back to origin, said, "It's nice to be in Davao, finally it's our first race here although we've been doing it for the longest time in Cebu and the first one in CamSur."

He continued, "I've been excited to see a lot of Dabawenyos. It's different when you're on race day and see a lot of people cheering you on. That's what we want to achieve on Sunday, not just to represent Sun Life but represent health and wellness."

Pascual, who's been with Sun Life Tri Team for the past 10 years, is joined by all-male relay teammates Jan Michael Chiu and Toniel Ty who will swim (1.9K) and run (21K), respectively.

He, who recently competed in the Resolution event in Jakarta, added that they've been training for the race. "We don't have an off-season even before race or post race, we never stop training. I guess we just double up in the hours and double up with the intensity para iwas injury. The bottomlione is that we're able to finish and finish well."

Chiu, for his part, said they trained hard for the competition.

"We are excited to be here. We are here for the Dabawenyos. We are looking forward to race with you all," he said.

Ty, meanwhile, shared that Pascual suggested to him that they do the race in Davao together for a change and he readily agreed.

Pascual, in a media interview, also thanked Sun Life for being a partner in his decade's triathlon journey and that he's happy since his son Iñigo, who has also shown interest in the sport, will make his debut in the 5150 Triathlon Race in Naga, Cebu on April 28.

He urged Dabawenyos to come out and watch the race, adding, "It's gonna be fun on Sunday. Looking forward to seeing a lot of you,

hope you're excited as I am."