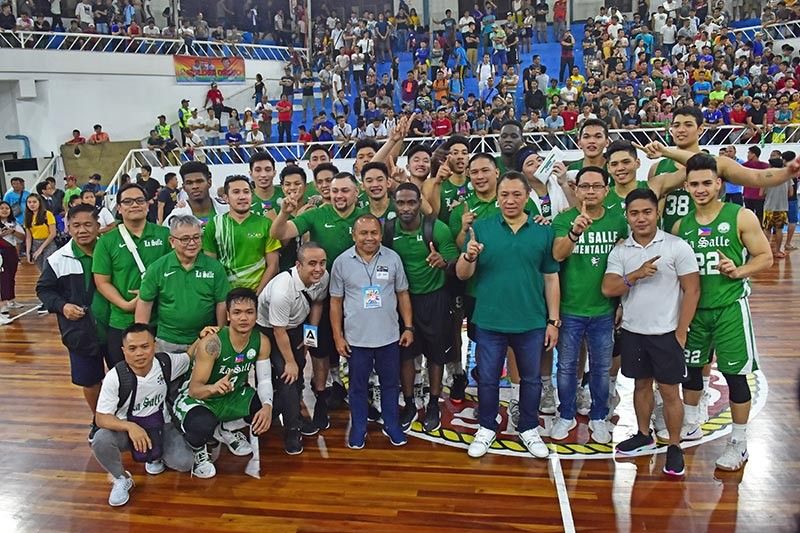 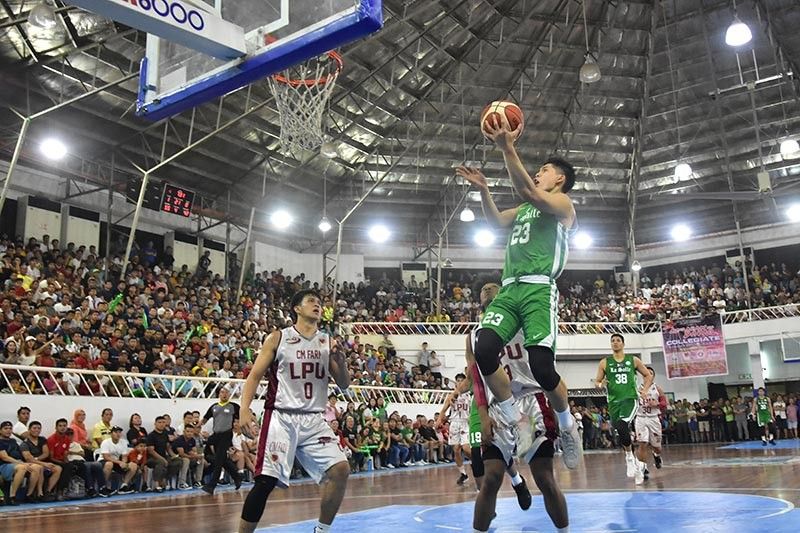 The Green Archers overwhelmed the CM Farm-supported Lyceum of the Philippines University (LPU) Pirates, 73-57, in their championship game.

Encho Serrano, who was later hailed as most valuable player (MVP) of the four-day league sanctioned by Samahang Basketbol ng Pilipinas (SBP) regional director Glenn Escandor and sponsored by the city government of Davao, scored 14 points along with teammate Aljun Melecio to lead the rousing win over the Pirates who played without head coach Topex Robinson.

Serrano, who wowed the crowd with a dunk in the fading minutes, was slapped with a technical foul for lingering too much on the ring.

"Excited lang ako," Serrano, in an interview with SunStar Davao on the sidelines of the awarding ceremonies led by Escandor and lawyer Mans Carpio, said of the controversial dunk.

He, however, enjoyed the experience seeing a lot of Dabawenyos who came to watch the game.

Jeffrey Santos made 10 markers for the Pirates. 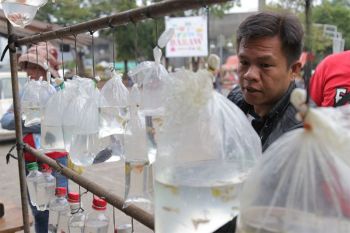 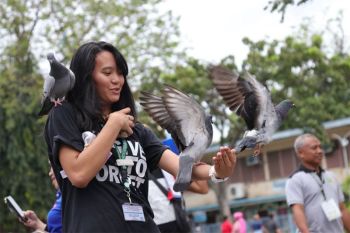