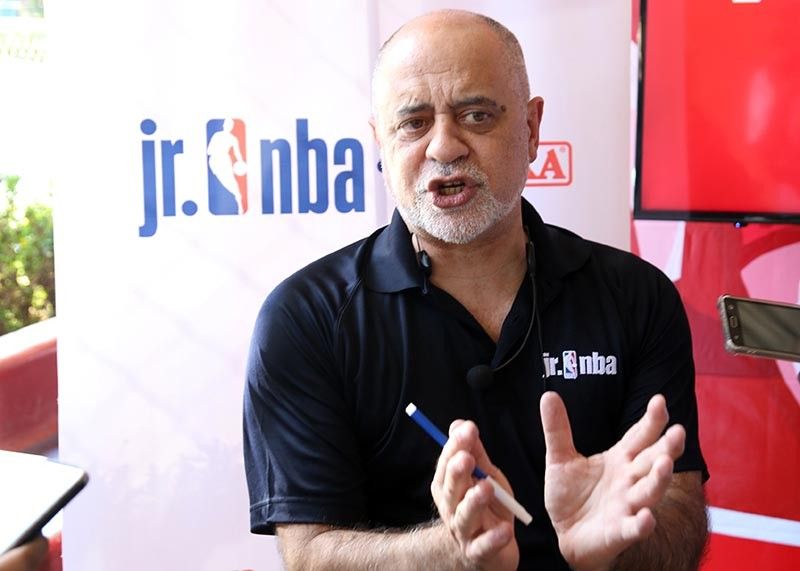 Jr. NBA coaches led by Carlos Barroca of the NBA and PBA legend Jeffrey Cariaso, will bring the league’s youth basketball participation program to teach basketball fundamentals and impart core values of the game to boys and girls ages 10-14.

Participants will experience world-class basketball instruction in the two-day event, which will tip off today, March 23, at 7:00 a.m.

Aspiring Jr. NBA All-Stars will go through a series of skills stations that will test their dexterity in dribbling, passing, shooting, lay-ups and footwork. Top performers on the first day will progress to Sunday to be coached on advanced basketball concepts and participate in team exercises and exhibition games.

The 2019 batch of Jr. NBA Philippines All-Stars—comprised of as many as five boys and five girls—will participate in the first Jr. NBA Global Championship Asia Pacific Selection Camp, a week-long selection camp in June with top youth players from North Asia, Southeast Asia and the Pacific region.