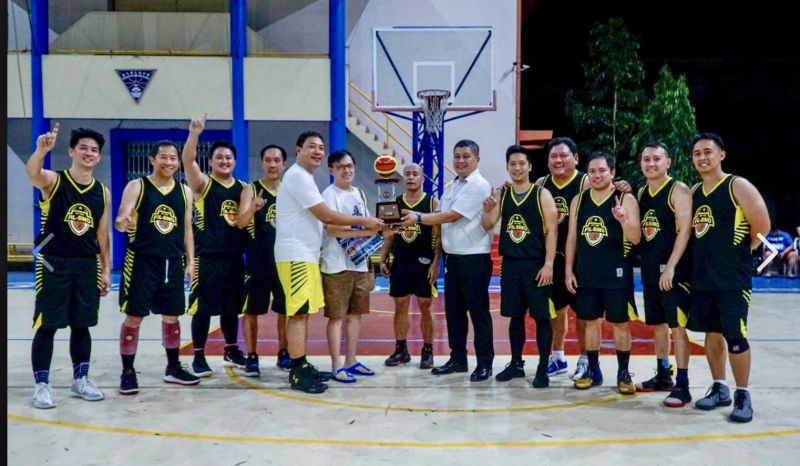 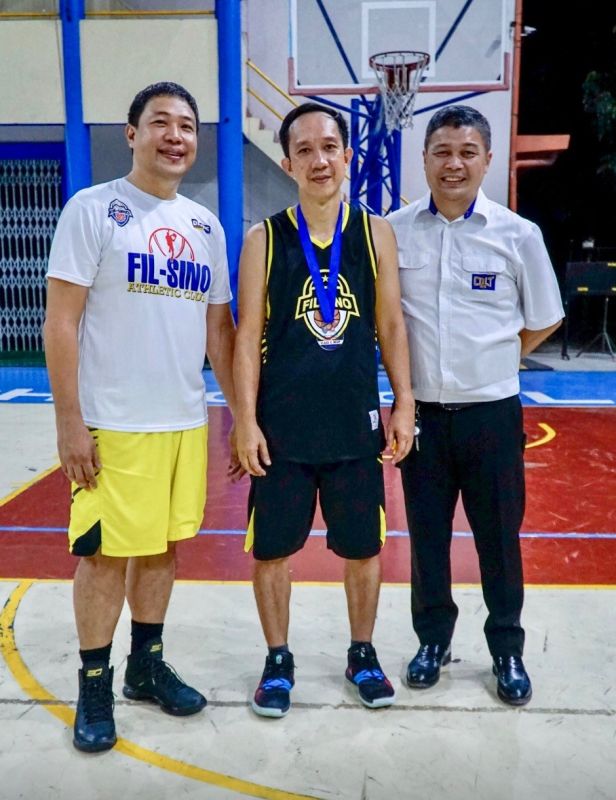 The Black Tigers have dominated Ultimo twice in the elimination round with a winning margin of 17 points, but the underdog won this game that mattered most—the championship.

Tiger led the first quarter, 16-15, as Simon Tan and Jericho Ang played like black mambas but most valuable player Bobil Alagaban delivered in the pivotal second canto for a 39-26 lead at the break. Teammates Jolly Castillo and Reymond Dilag combined for 10 points in that stretch.

Ultimo rode its momentum to extend the lead to 54-37 as Alex Fernandez waxed hot even if Nico Yap and Biboy Uysang fought back for Tiger Black.

Simon Tan scored on a three-point play and Joel Masadia started to assert his inside presence to bring down the lead to single digit. After missing on several fastbreak chances, Tiger Black never recovered.