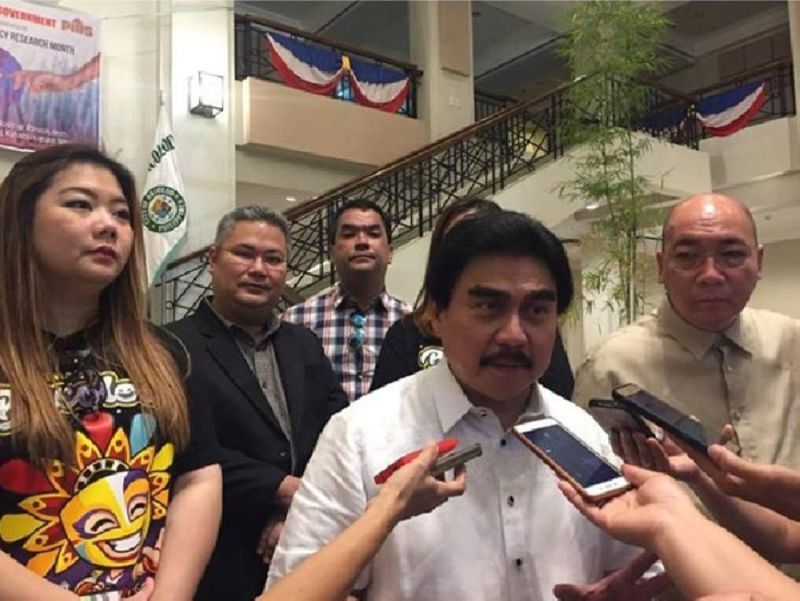 BACOLOD City Mayor Evelio Leonardia said on Friday, March 22, that Speaker of the House of Representatives Gloria Macapagal-Arroyo was invited to attend the campaign sorties of Hugpong ng Pagbabago (HNP) at the Panaad Park and Stadium in Barangay Mansilingan on Monday, March 25.

Leonardia said the program will be hosted by his political group Grupo Progreso with Rep. Greg Gasataya, Vice Mayor El Cid Familiaran and their candidates for councilor.

The program will start at 4 p.m.

The Grupo Progreso will also formalize its alliance with HNP on Monday.