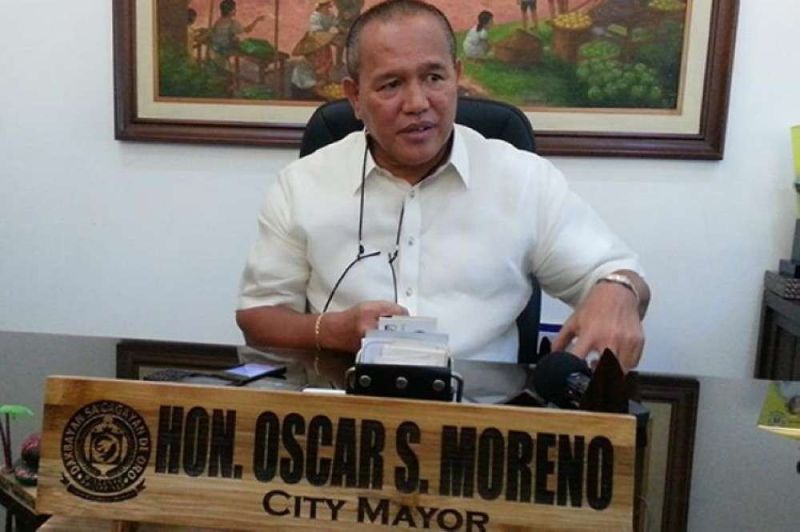 CAGAYAN de Oro City Mayor Oscar Moreno said the decision to declare the whole Mindanao as an election hotspot was to make sure that the government is “not leaving anything to chance.”

Moreno said he sees nothing wrong with the hotspot tag of the entire Mindanao, saying the Commission on Elections (Comelec) might want to avoid cherry pick only certain areas to tag as a hotspot area.

“I’m sure the Comelec in their deliberations must have thought (what are the) unsay pros and cons sa (in the) declaration, especially if you declare the entire island obviously naay lugar nga (there are places that are) safe. I think ang ila para dili sila ma accuse nga mag cherry pick (for Comelec not to be accused of cherry-picking),” he said.

Aganon said threats in some parts of Mindanao might spillover.

The declaration came a week before the onset of the campaign period for local bets, on March 29. (PJ Orias)