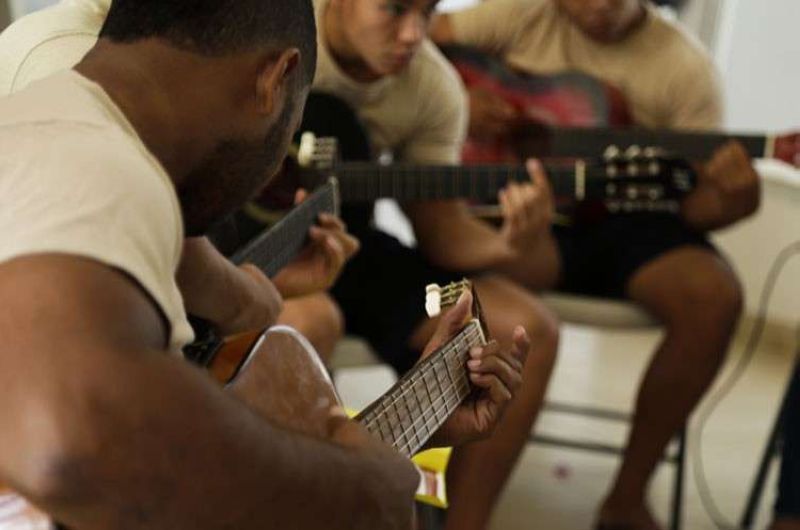 DIALOGUES, NOT BIASES. Through its missionaries, religious and laity, religion must use its power to gather peoples of diverse faiths and cultures in a process that will replace conflict with dialogue and create genuine empowerment for social transformation. (File photo)

BLACK can become white when the pagan is cleansed by the Catholic faith.

In stark terms, this was the major insight gleaned from the journals of Catholic missionaries accompanying the French forces colonizing the Antilles in the 17th century.

In Sue Peabody’s paper, “‘A Nation Born to Slavery”: Missionaries and Racial Discourse in Seventeenth-Century French Antilles, published in the Autumn 2004 issue of the “Journal of Social History,” missionaries’ writing covering the period 1640s-1650s revealed their “denigrating” regard for African slaves. By the 1660s-1680s, the missionaries became more favorable to the African descended slaves but hid their discrimination in the deceptive guise of paternalism: “black slaves could be ‘whitened’ through conversion to the Catholic faith.”

Peabody urges contemporary society to reflect on how “modern or scientific racism,” which rose with the worldwide spread of capitalism, continues to shape the inequalities underpinning social relations, with violent, tragic repercussions for everyone in society.

For instance, the “image archive” of racist symbols, stereotypes and representations are reused by individuals and groups that “want to assert or maintain their status and domination in a given historical context,” writes Peabody.

Last March 21 marked the observance of the International Day for the Elimination of Racial Discrimination, a day marked prominently in the Mission Calendar 2019 published and distributed by the Comboni Missionaries of the Heart of Jesus, an international community for missionary service, which covers 41 countries in Africa, Europe, the Americas and Asia, including the Philippines.

Inspired by St. Daniel Comboni, whose birth anniversary was March 15, the Comboni priests and brothers work for the conversion of “those peoples who do not know Jesus Christ yet,” as well as undertake “various activities of human promotion,” according to the order’s profile published in a pamphlet, “The Missionary Rosary.”

The seventh edition of the “The Missionary Rosary” was prepared by Fr. Dave Domingues and published in Parañaque City in 2011. A pack containing the pamphlet is sold with a wooden rosary, each decade represented by differently colored beads.

As explained on page 6 of the pamphlet, the colors of the decades in the missionary rosary reminds the faithful of the “five continents and their peoples”: “The green color reminds us of the immense African rain forests... THE RED DECADE (for)... the AMERICAS, inhabited by the legendary red-skinned indigenous groups... THE WHITE DECADE invites us to pray for EUROPE and for the Caucasian peoples living there...THE BLUE DECADE Refers to AUSTRALIA/OCEANIA and to the vast expanse of islands dotting the blue waters of the Pacific. THE YELLOW DECADE reminds us of ASIA with its huge population, a greater part of which belongs to the yellow race.”

This association of race, color, and societal needs and problems is continued on other pages of “The Missionary Rosary.” On page 7, a profile of Africa contains this inaccurate and dangerous oversimplification that equates Islam with tribalism and violence: “A worrying factor (in Africa)... is the steady growth of the Islamic religion, provoking fanaticism and further division among tribal groups.”

The need to review and rewrite “The Missionary Rosary” to reflect respect for cultural diversity and an acute understanding of the varying impacts of globalization on peoples and places should be pursued by the Comboni Missionaries of the Heart of Jesus if it is serious in ensuring that its “work of evangelization (will) be done in a true spirit of charity, respect and dialogue” (page 11 of “The Missionary Rosary”).