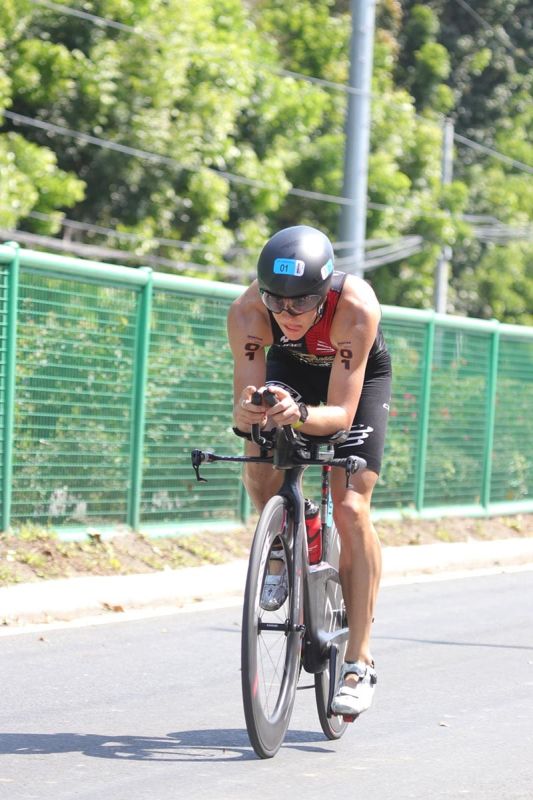 MEXICAN Mauricio Mendez, the 2018 pro men's champion, succumbed to bike trouble during the bike stage that he ended up not finishing the second Alveo Ironman 70.3 Davao race at all Sunday, March 24.

Former Xterra world champion Mendez, 23, said his bike was broken during his flight from Mexico. He had it temporarily fixed when he arrived but still suffered some issues with it.

"On the way back I flatted. I had mechanical (problem). I'm really frustrated and angry right now in this situation. I really wanted to win the title again," he said, adding that he will do his best to return next year to reclaim the title.

When asked for a message during a media interview at the Azuela Cove, he replied, "Shit happens. To be honest, you need to focus on overcoming that kind of problems. That's what I'm gonna focus on just having to train very hard as I will competing in one month's time."

Mendez, who earlier told SunStar Davao before the swim gun start that he's excited to race, vowed to come back.

"I will be here again next year and say thanks the way I want to," he said.