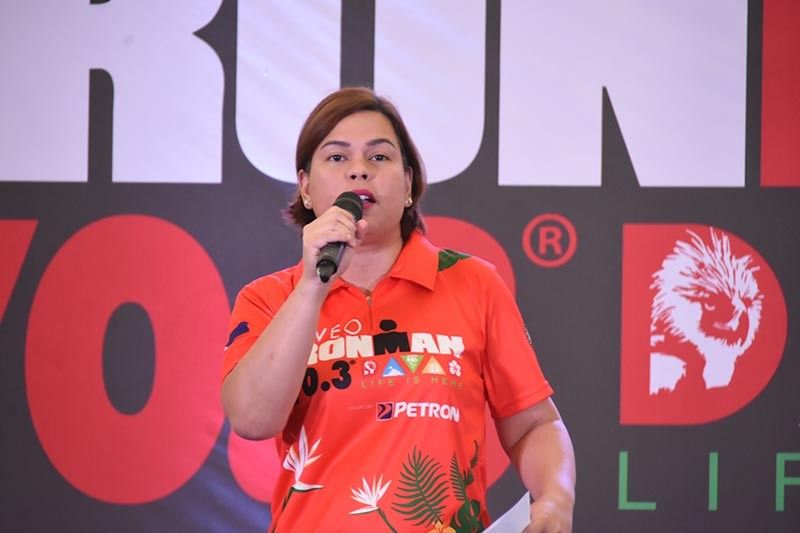 “If I am an example of what is wrong and what could be worse for our government, you just described yourself as well,” the mayor addressed De Lima in her letter.

The mayor pointed out that the Senator is the “worst” because she is both “intelligent and dumb.”

The mayor called De Lima “dumb” for not reading the entire transcription of her statement and comprehending it.

“You are a senator — honesty about your involvement in the illegal drugs business under scrutiny by the courts — how about you make a law adding honesty as a requirement for all Filipinos before they can run for public office,” the mayor added.

De Lima was arrested in 2017 for alleged involvement in illegal drug trading.

Earlier this month, the mayor also hit back at Vice President Leni Robredo, following her statement on the importance of honesty and integrity to run for public office.

Duterte-Carpio even called on Robredo to quit seeking the presidency.

“She is not called fake VP for no reason. She has tried to copy her late husband but has failed at every turn. She is facing an electoral protest for massive fraud during the 2016 elections,” she said, adding that Robredo even refused to answer allegations of her relationship with a married man.