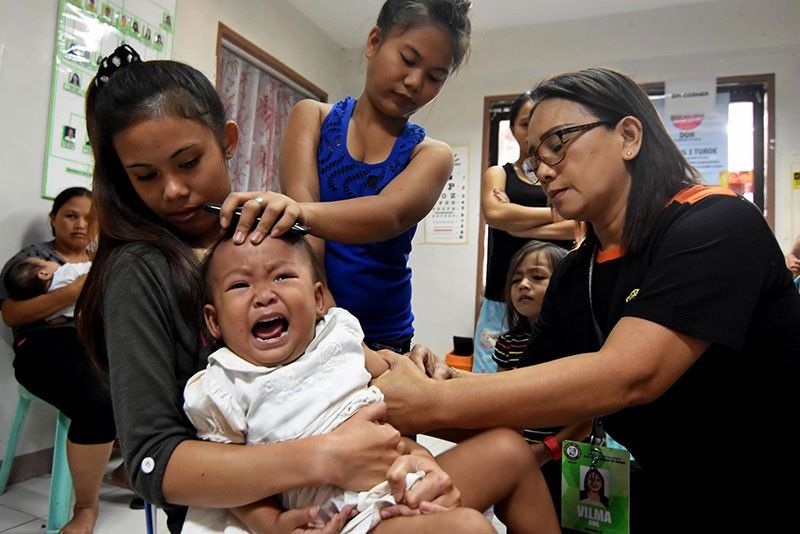 DAVAO City recorded 225 measles cases from January to March this year, about 50 percent fewer than the 443 cases reported in the same period in 2018.

However, the City Health Office (CHO) recorded seven deaths as of March 22.

Acosta said this is still very alarming, in terms of fatality rate.

"As much as possible, if possible, we would reach at least one-percent fatality rate. But one death only is still very alarming," Acosta said.

With these figures, she said there is no reason for the city to declare a measles outbreak.

Acosta said that recently, an 11-month-old baby, who was not inoculated with the anti-measles vaccine due to other health conditions, contracted measles after being admitted at the Southern Philippines Medical Center (SPMC).

As of Tuesday, March 26, Acosta said the CHO has immunized 88,138 children between the ages of 6 months to 59 months.

She said the awareness campaign conducted by various government agencies, including President Rodrigo Duterte, had helped raise the number of immunized children.