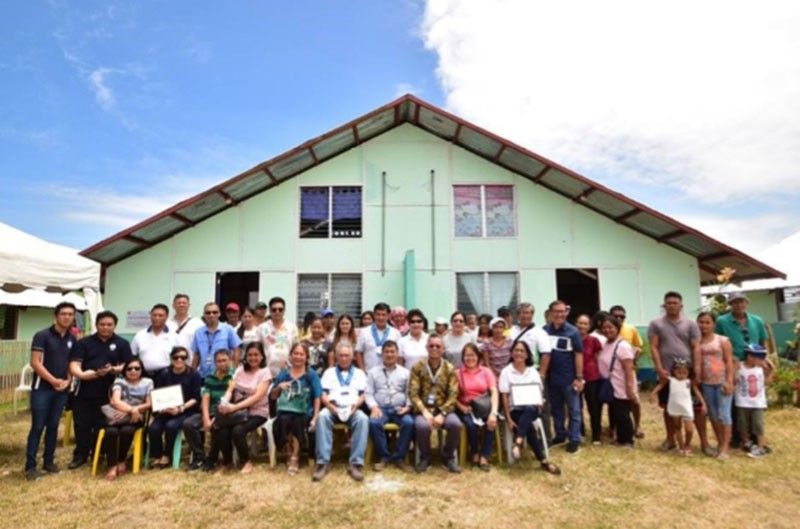 The recipient-families have already transferred to their new and permanent houses following the formal turnover ceremony.

Tesda, in a statement, said it is one of the agencies which immediately responded and implemented projects and programs to provide support for the rehabilitation and recovery of Yolanda-affected communities.

These provided the beneficiaries with opportunities for wage and self-employment, it said.

In Negros Occidental, several training programs have been conducted particularly in the northern part of the province.

Meanwhile, prior to the turnover in Sagay City, about 30 affected families in Manapla, Cadiz City and Escalante City also received shelters.

This was also under the rehabilitation and recovery program of the agency. (EPN)