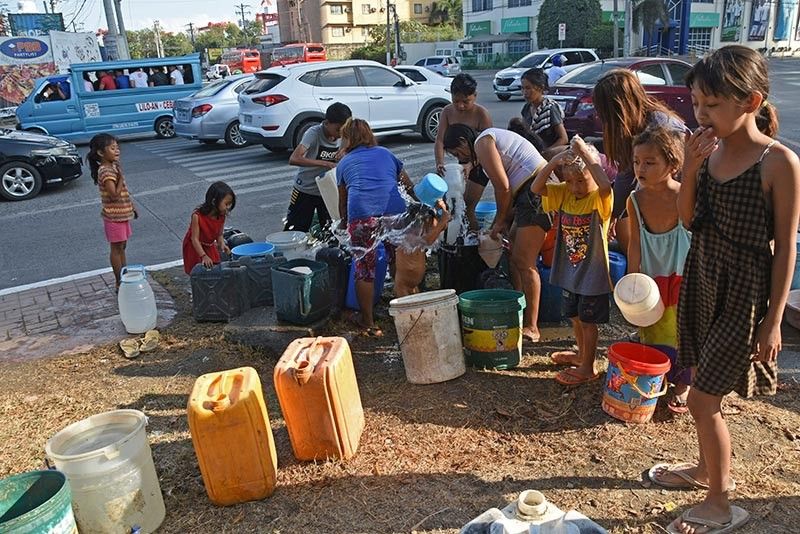 WATER technology solutions provider Mactan Rock Industries Inc. (MRII) is awaiting the release of the local government unit (LGU) clearance by Lapu-Lapu City so it can push through with its bulk water supply project.

MRII president and chief executive office Antonio Camelo Tompar said Mactan will have an added water supply of at least 5,000 cubic meters per day as soon as the project takes off.

MRII won the bid initiated by the Metro Cebu Water District (MCWD) for additional bulk water contract. The company had already entered into an agreement with MCWD and the National Water Resource Board in 2017.

According to Tompar, 5,000 cubic meters daily can serve the water requirements of at least 20,000 households in Lapu-Lapu City. The project is also expandable to 10,000 cubic meters per day.

“What’s keeping us from pursuing the project is the clearance from the LGU,” said Tompar.

He noted that LGU support is crucial, especially during this time when the country is facing a water crisis.

“What’s happening now is that the water connection from water districts supposedly for industries are now directed to the households,” he said.

Desalination is the process of turning seawater into potable drinking water by removing the salinity or salt components.

Although, it is more expensive than surface water, Tompar said industries now realize it is better to pay higher than suffer water shortage.

“With desalination, you will have water in any kind of the situation,” he said.

Tompar noted that the public’s perception on desalination has been improving, as big companies turn to water supply alternatives to ensure operations are not disrupted.

Senate President Vicente “Tito” Sotto III earlier said he is proposing desalination as a solution to the water crisis.

“Let’s have a desalination plant. Why do Saudi Arabia and Middle East countries have lots of water? It’s because they desalinated,” said Sotto.

Currently, some areas in Metro Manila are experiencing water shortage.

On March 25, the Cebu Provincial Board approved en masse a resolution declaring the province under a state of calamity due to the dry spell. Damage to crops, fishery and livelihood in 27 LGUs in Cebu has reached an estimated P100 million.

Placing the province under a state of calamity will allow the Capitol and LGUs under its jurisdiction to use their quick response funds based on the needs and assessments of their communities.