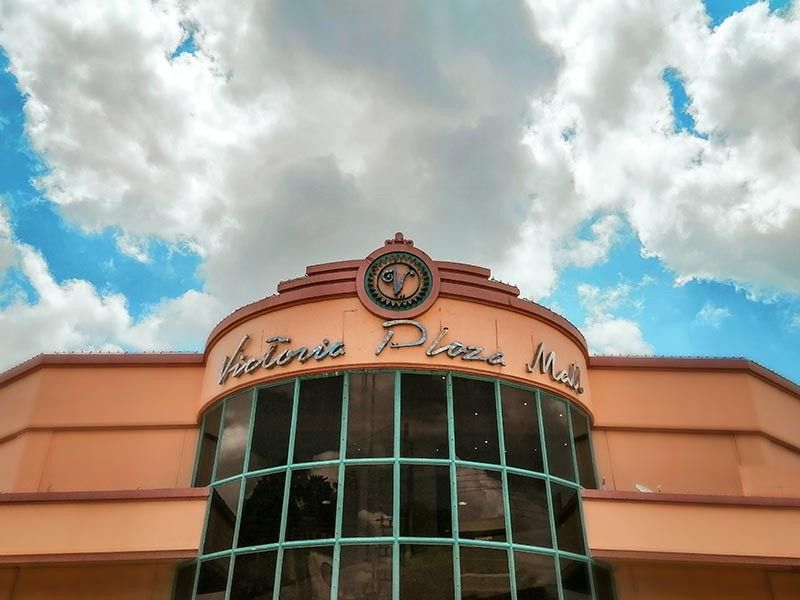 NCCC president Sharlene Faye A. Lim, in an interview, said that the name Victoria Plaza will be retained, but the old building will be demolished and a new mixed-use structure will be built in its place.

Construction will be undertaken in five phases, with the last phase involving the construction of the mall to replace the old building.

A 20-story building, to be named NCCC Towers, will be constructed within the Victoria Plaza. It will house business process outsourcing (BPO) offices and commercial spaces.

Lim said the property will include green spaces, as required by the city government.

Construction is estimated to take seven to 10 years. Details on the construction kick off will have yet to be determined.

As to the 200 tenants, Lim said that most of them will be retained.

“We already talked to most of our tenants, wherein we already have new contracts,” she said.

Lim also said the affected establishments in the car park area will be relocated to a new area prior to the construction of the tower and the apartments.

She also said that they will be immediately taking over the supermarkets and department stores, as it will be their “first order of the day”.

Lim said they were surprised by the noise made by their acquisition last March 12 of Victoria Plaza, which she described as a new milestone for their 40-year existence.

"I really didn't want to talk too much yet, not before today," she said.

Lim said that Victoria, a 9.6-hectare property, was acquired through a loan agreement with Development Bank of the Philippines (DBP). She declined to disclose the amount, but said, "it's a lot of money."

Meanwhile, Dabawenyos are already looking forward to this development.

Davao City Vice Mayor Bernard Al-ag recalled how NCCC and Victoria Plaza had marked his life back when he was young.

Davao City Mayor Sara Z. Duterte-Carpio, who was represented by the vice mayor, lauded the acquisition, saying that she is looking forward to a greater economic and social activity in the city.

The mayor also recalled the significance of the mall to all the "Batang 90's", and how it will be cherished as part of the city's history.

In a video presentation, President Rodrigo Duterte and his common-law wife Honeylet Avanceña, welcomed the acquisition.

Netizens also expressed their excitement, especially that the name of Victoria will be retained.

Facebook user Kim Dela Cerna said that he hopes that the new management will bring back the old glory days of the mall.

Jonas Abyan Tejada, another netizen, said the name should be retained, as it is "already encapsulated in the hearts of Davaoeños". He hopes that NCCC will make Victoria more attractive in the future.

Roy H. Manzo, former production staff/choreographer of GMA Davao variety show Singgit Dabaw!, recalled how Victoria Plaza had been one of the home for huge events and concerts.

The mall used to be the variety show’s live venue every Sunday until it ceased airing in 2004.

Manzo hopes that the mall would bring back notable views such as the fountain and the carousels.