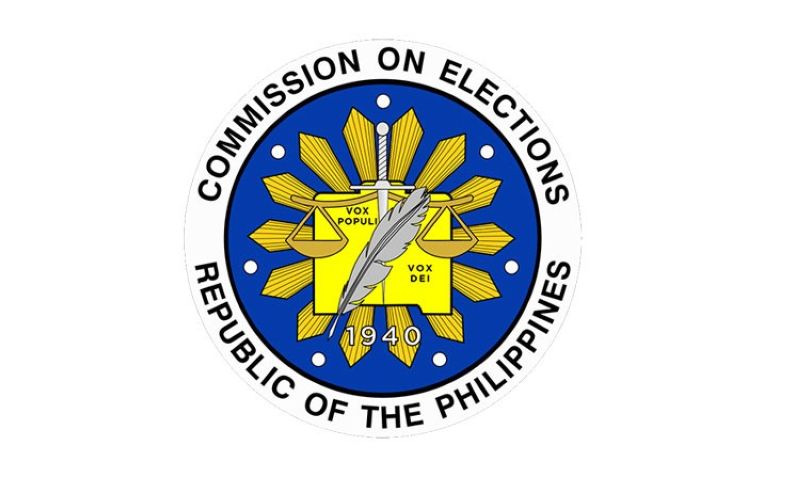 POLITICAL candidates need to comply with the election rules, the Commission on Elections said on Wednesday, March 27.

With the start of the election campaign period for local candidates, he said Wednesday candidates in the province of Benguet have at least three days to remove posted campaign materials.

“They have at least 72 hours before the start of the campaign period. Dahil kung hindi nila tatangalin( If they will not remove it), it is presumed na sila ang naglagay doon (who placed it there) and they will be filed with election offense cases for violation of our Omnibus Election Code,” said Jacob.

The campaign paraphernalia should be removed before the official campaign period starts on March 29 until May 11. He noted a committee headed by the election officer, vice chaired by the chief of police and members from the Department of Public Works and Highways tasked to check the content of the campaign materials, and paraphernalia are within designated posting areas.

The election officer added one week after the campaign rally, the independent party or the representative per political party needs to submit a report concerning their expenses of how much were spent during the specific rally for monitoring purposes.

An official receipt also needs to be submitted 30 days after the election together with the Statement of Contributions and Expenditures (SOCE).

“As long as they comply with our rules such as expenses, three days before their rally, they have to notify the election officers in the municipality. Then within 24-hours within that rally, they need to remove all the campaign materials installed in that place,” he added.

In Benguet Province, he said opposing parties conduct campaigns together, and this also ties to providing equal secure parameters from the police.

“We will be requesting more personnel from the national and the regional level to help us augment our police force in the province however we also have police multiplier from the AFP, reserve forces to help in the peace, orderly and honest election,” Mencio said.

He said Benguet is one of the most peaceful province in the region and the Philippines with the tradition of politicians campaigning together having no private arm groups and bodyguards.