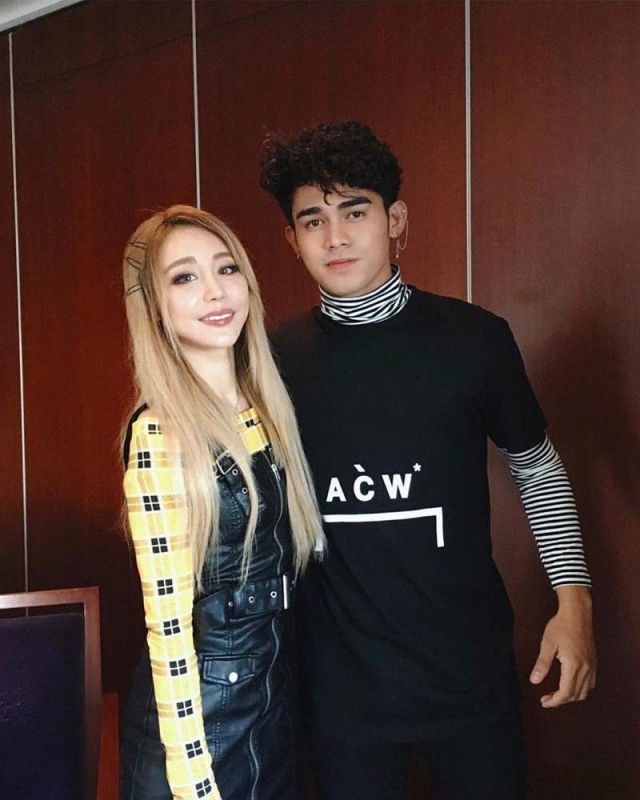 FILIPINO pop star Inigo Pascual is set to captivate more audiences with his music as he partners with Australia’s most popular YouTuber, Wengie, for a new single entitled “Mr. Nice Guy.”

This exciting collaboration with the Chinese-Australian singer will be part of Inigo’s upcoming sophomore album, this time under ABS-CBN Music International.

“Happy to work with a YouTube superstar! I’ve been so overwhelmed. I’m so grateful,” shared Inigo. Aside from working with Wengie, Inigo is also scheduled to team up with more international artists and release another collaboration single in May.

Wengie is a lifestyle vlogger and voice actress who currently has 13 million subscribers on her main, self-titled YouTube channel. She also has several other channels, including Wengie Music, featuring her own hit singles like “Oh I Do,” “De Ja Vu” and “Cake.”

Inigo is currently one of the VJs of the country’s number one music channel, MYX, and one of the hosts of the online show “One Music POPSSSS.” The official lyric video for his big hit “Dahil Sa’Yo” is also one of the most viewed OPM (Original Pinoy Music) videos on YouTube so far, with 92 million views. In 2017, he released the Philippine version of “Remember Me,” the official theme song of the Disney movie “Coco.”

Watch out for Inigo and Wengie’s track “Mr. Nice Guy,” coming out on digital stores this April. (PR)