In Tokyo: The Hama-rikyu Gardens 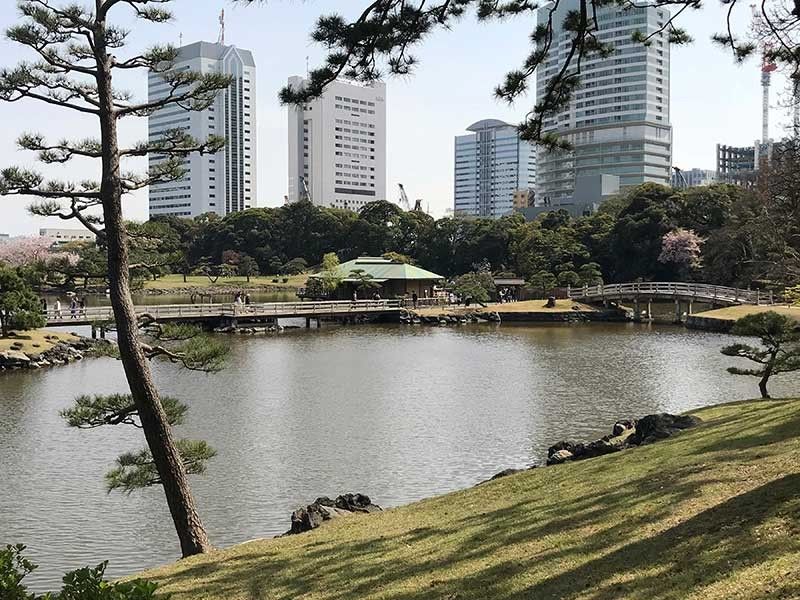 The Shiori Pond, a tidal pond, the central feature of the Hama-rikyu Gardens. (Jinggoy I. Salvador) 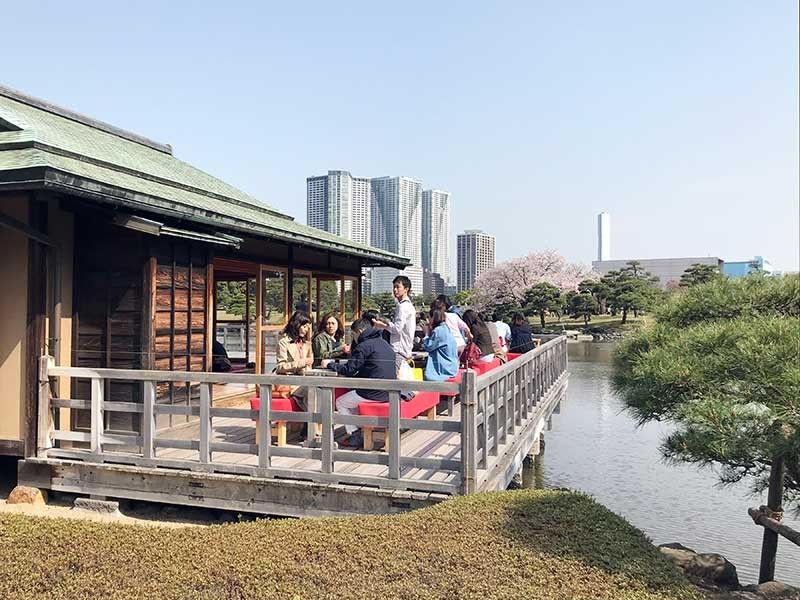 Nakajija-no-ochaya, the teahouse in the island in the central pond. (Jinggoy I. Salvador) 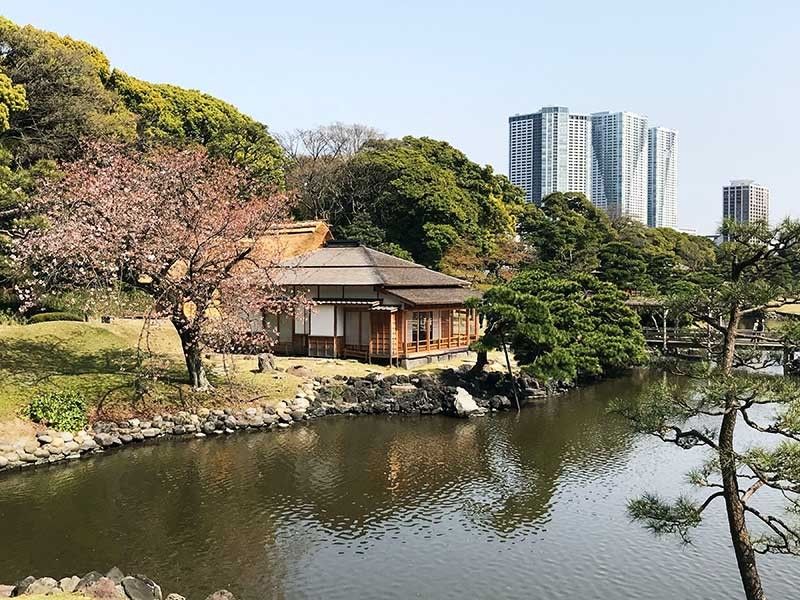 Tsubame-no-ochaya Teahouse aka the Swallow Teahouse, was constructed prior to 1834. (Jinggoy I. Salvador) 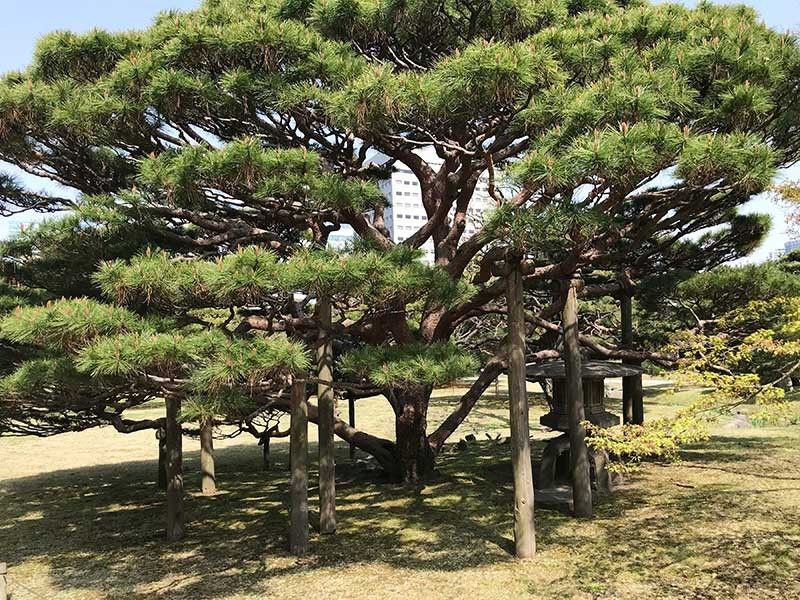 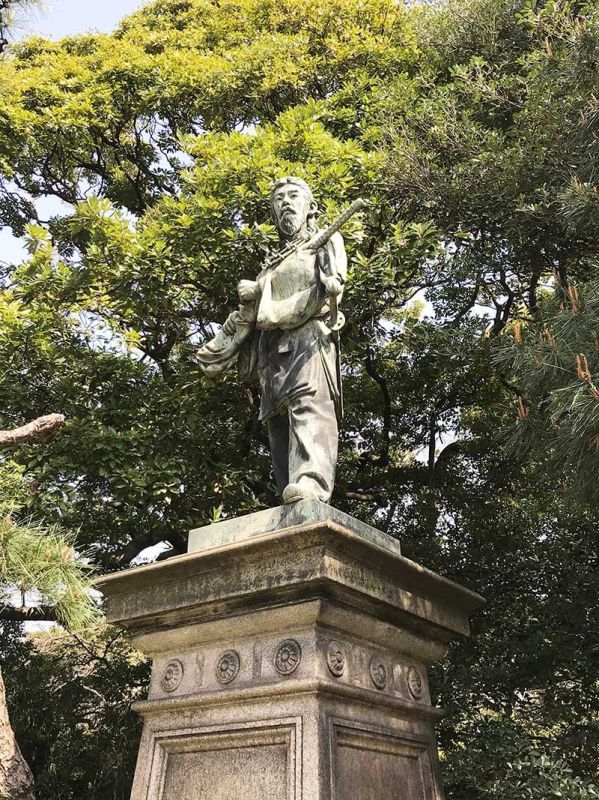 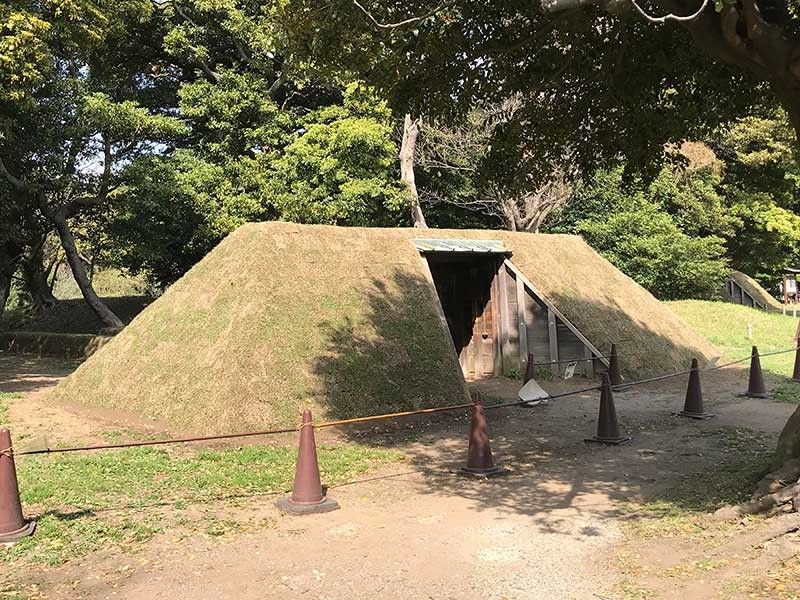 The garden was once a falconry grounds in the Edo Period. This is a konozoki, a structure for lookouts, in the Koshindo Kamoba, Koshindo Duck Hunting Ground. (Jinggoy I. Salvador) 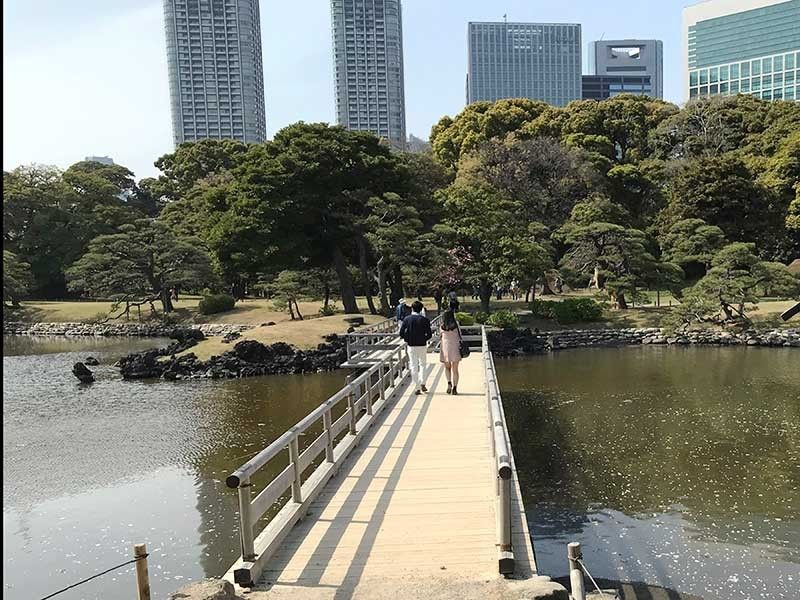 The Otsutai-bashi brdige, one of the three bridges that can access the Nakajija-no-ochoya. (Jinggoy I. Salvador) 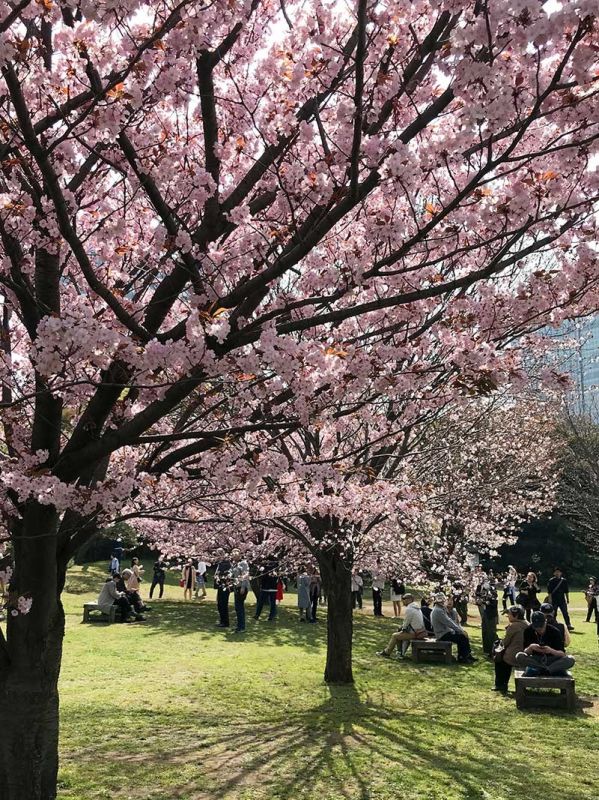 Where there are Cherry Blossom trees, there will be admirers. (Jinggoy I. Salvador)

SPRING time brings forth the cherry blossoms. It’s that time of the year I wish I was in Tokyo (or any other place in Japan) for the magical moment when the sakura blankets the landscape with blooms. Coming to play on this season is the hanami, the Japanese traditional custom of enjoying the transient beauty of the flowers. Underneath the cloud-like formations of the blossoms are the picnic grounds.

The Hama-rikyu Gardens may not be tagged as a hanami hotspot in Tokyo but it has its share of visitors during the cherry blossom season, or in fall, when the ginkgo, maple and the rest of the trees don their autumn best of red and gold. The public park, which opened in April 1, 1946, in Central Tokyo is actually charming no matter the season.

If there is something alluring about the park, it would be its unique features and its history.

Throughout Hama-rikyu past, it has undergone different uses and names. It was originally a falconry ground for the Shogun Tokugawa in the Edo Period, then became a prime minister’s second residence, naming it Kofu Hama-yashiki (Kofu is Yamanashi Prefecture today). At the time of the 6th Shogun, it was renamed to Hama-goten and was used as a recreational and social place for the feudal lord’s family.

It was named Hama-rikyu when it became the jurisdiction of the Kunaicho (Imperial Household Agency) after the Meiji Restoration. It became a place for royal social affairs.

In 1945, it was awarded to the Tokyo Metropolitan Government as an Imperial gift, and opened to the public in 1946. In 1952, Hama-rikyu Garden was designated as a special place of scenic beauty and great historical interest by the country.

The present garden still has the remnants of its past: the remains of an old moat and the reconstructed rock walls and konozoki (duck hunting lookouts).

One of its unique features was brought about by its location. Hama-rikyu Gardens is located at the edge of Tokyo Bay. The park is surrounded by a seawater moat filled by the bay and seawater also fills the ponds in the gardens. With the seawater flowing in and out of the pond, the water level changes with the tides. It’s a special feature of the garden’s design.

The landscaped garden surrounds the Shiori Pond, the tidal pond. At tis center is an island where a teahouse stands. Three bridges provide access to the teahouse. This central pond is a great place to relax and bask in the beauty of the scenery.

How to get there: Hama Rikyu is at Chuo, Tokyo. It’s a short walk from JR Shimbashi Station or the Shiodome Station on the Oedo Subway Line and the Yurikamome elevated train. It can also be accessed via water buses of Tokyo Mizube Line and Tokyo Cruise Ship, which arrives and departs from inside the park.