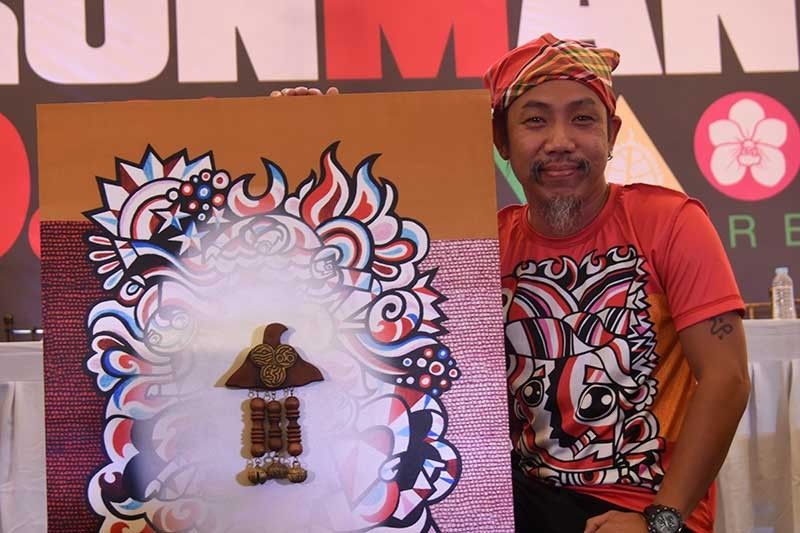 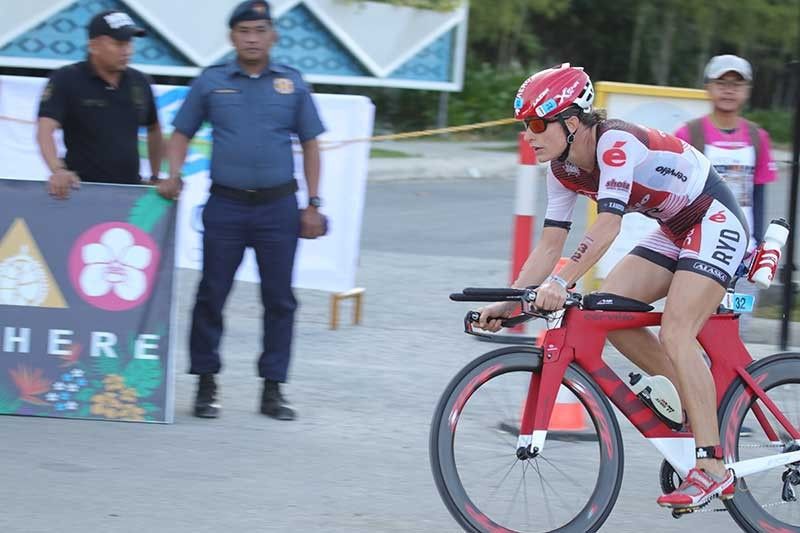 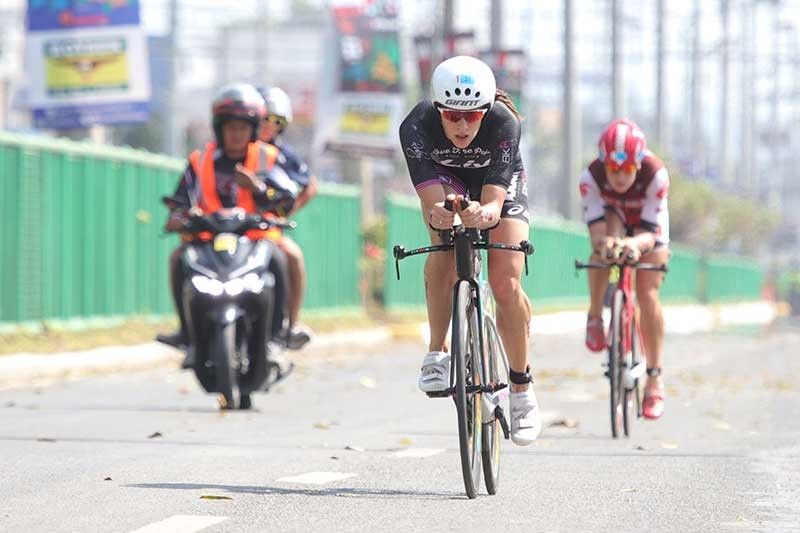 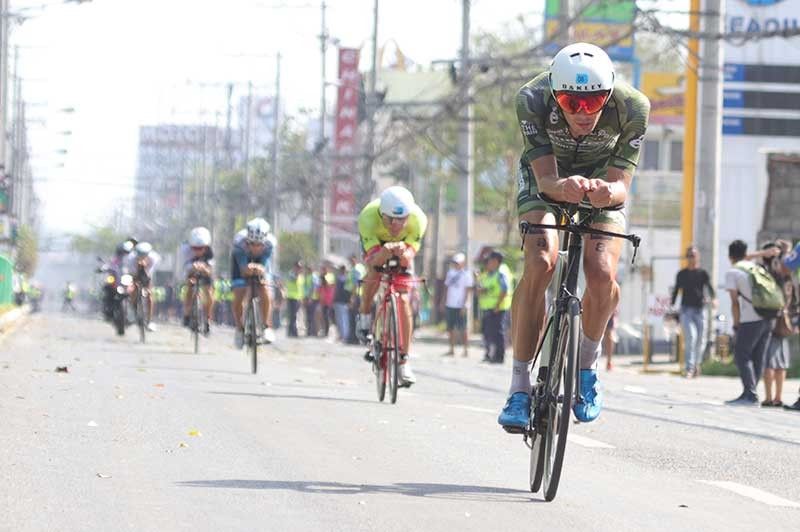 FOR the second time around, Davao City staged one of the biggest triathlon competitions in the world, the Ironman 70.3 last March 24, 2019.

Following the successful 2018 hosting, the 2019 edition has grown to 2,200 participants who came from 38 countries. This is compared to the 1,800 turnout last year.

Rolli's total time of 3:49:29 is enough to outrace Australia's four-time world champion Craig Alexander with 3:52:21 and Tim Van Berkel with 3:53:05 who finished 2nd and third, respectively.

However, the 2018 pro men's champion Mexican Mauricio Mendez, 23, succumbed to bike trouble during the bike course that he ended up not finishing the race.

"On the way back I flatted, I had mechanical problem. I'm really frustrated and angry right now with this situation. I really wanted to win the title again," he said, adding that he will do his best to return next year to reclaim the title.

Well-renowned Davao artist Kublai Millan once again designed the finisher's medal with the theme "I Am for Peace."

He explained the abstract behind his design, wherein the dove shape represents peace, while the wooden pendant represents Mindanao's tri-people: the indigenous peoples, the Christian settlers, and the Moro people – truly a symbol of unity in diversity.

Davao City Mayor Inday Sara Duterte-Carpio rated the just concluded event to "near perfect" and attributed the success to the support and cooperation of the Dabawenyos, the security forces, and the other local government units - Panabo City, Tagum City, and Carmen, who collaborated with Davao City in the sports event.

With this year's success, Duterte-Carpio is already looking forward to next year's Ironman event which will also be hosted by the city.