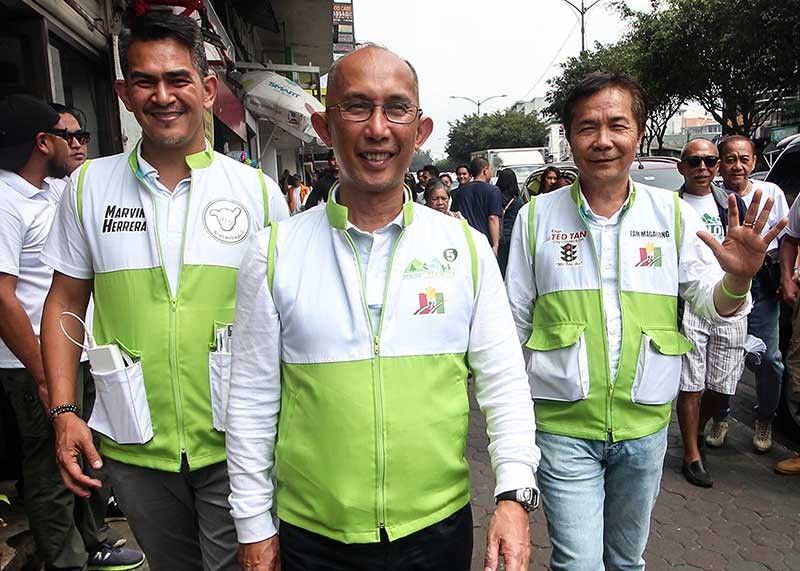 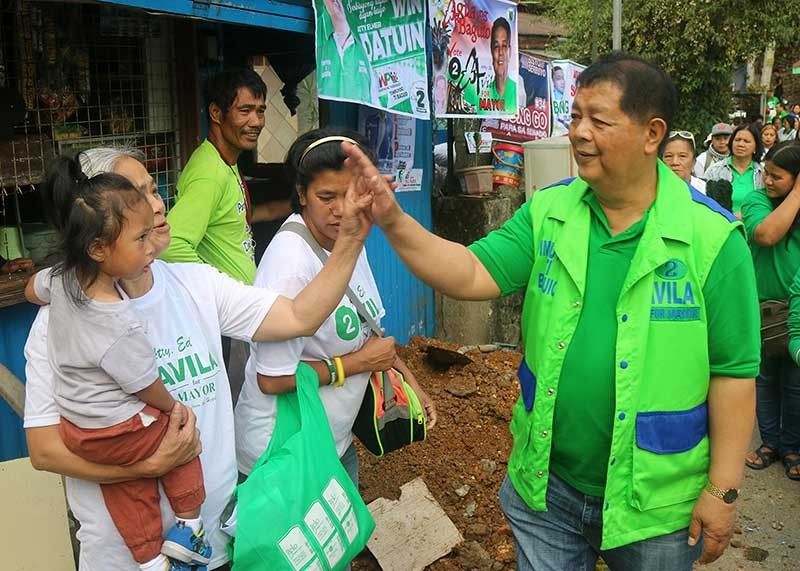 THE Commission on Elections (Comelec) in Benguet expressed support for pronouncements by the Department of Education (DepEd) against making 2019 graduation rites a venue for political campaign.

Benguet Provincial Election Supervisor Attorney Nicasio Jacob urged schools to, as much as possible, not invite candidates to graduation ceremonies in order to prevent the event from becoming a political rally.

The campaign period for local positions started Friday, March 29 and will continue until May 11, or two days before the May 13, 2019 National and Local Elections. Graduation ceremonies are mostly held in April.

During a Kapihan on March 27, DepEd-Cordillera cited an administrative case as possible punishment for school heads found utilizing schools as venues for political events.

"The school head can be charged administratively if they allow such in the campuses," said DepEd-CAR Assistant Regional Director Bettina Daytec Aquino.

She stressed that graduation ceremonies should be conducted simply and not be made as a political forum.

Aquino said there is no prohibition against inviting politicians as guest speakers. However, politicians should set themselves as examples by not treating the graduation rites as political forum and a campaign area for distribution of leaflets and other election paraphernalia.

To recall, in her visit in the Cordillera region, DepEd Secretary Leonor Briones during the Caraa sports meet urged public school administrators to get motivational speakers during graduation rites. She also added that distribution of campaign materials during graduation ceremonies are discouraged.

This 2019, DepEd said graduation rites are set not earlier than April 1 and not later than April 5 with the theme "Pagkakaisa sa pagkakaiba-iba, Kalidad na Edukasyon para sa lahat (Unity in Diversity: Quality Education for All)."