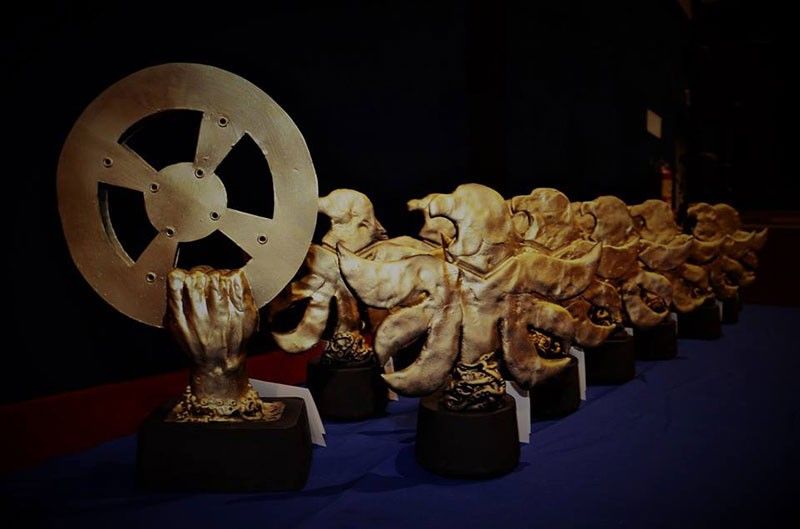 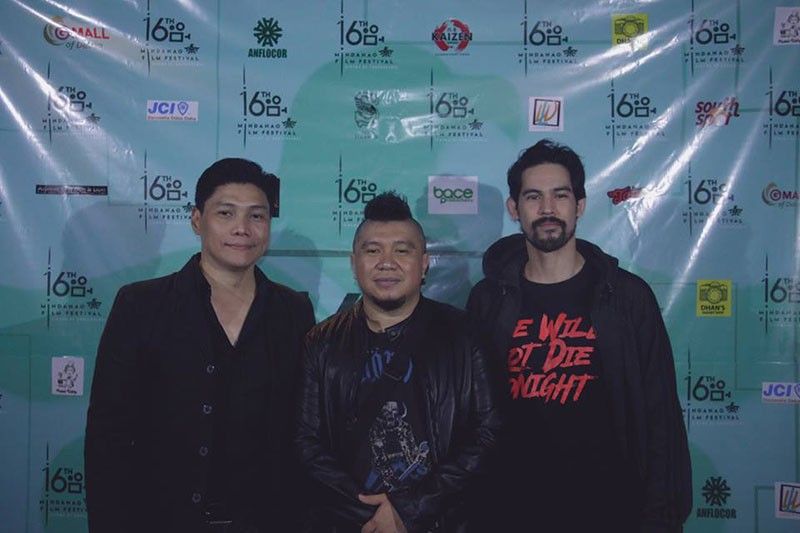 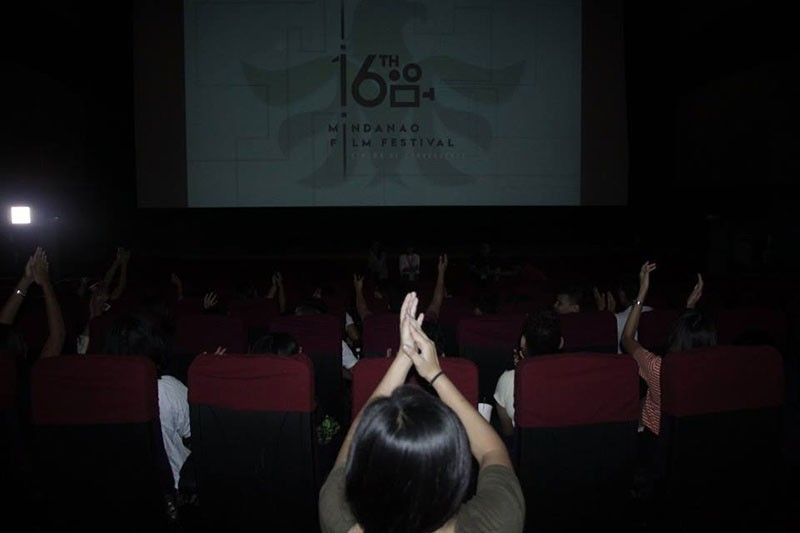 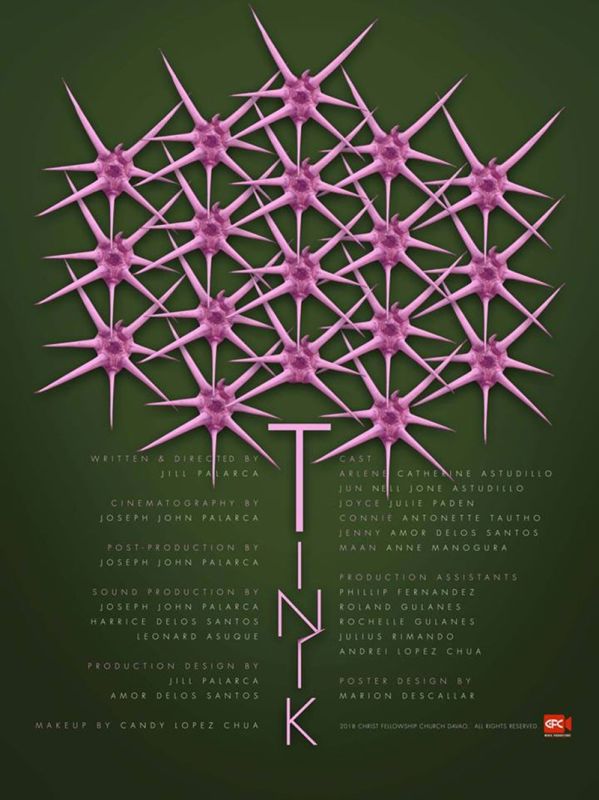 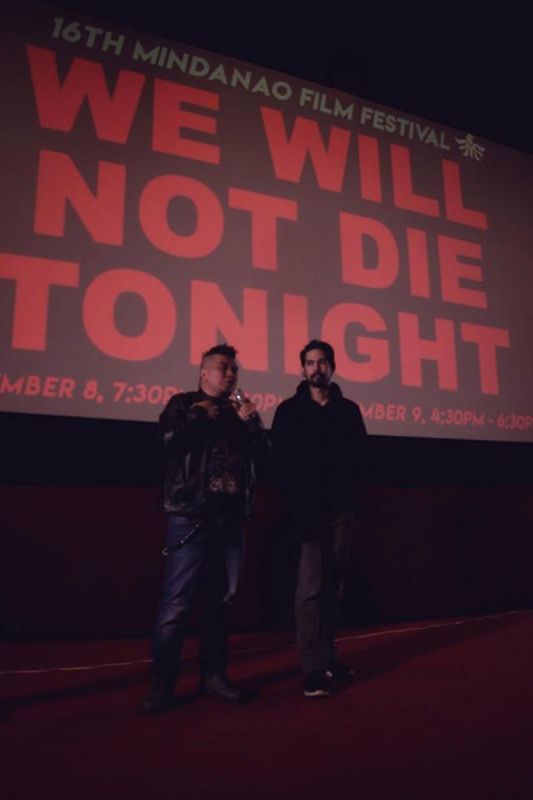 DAVAO. Special Screening of “We will not die tonight” by Richard Somes, in partnership with JCI Davaoeña Daba-Daba. (Photo from Mindanao Film Festival)

IT’S the longest-running regional and independent film festival in the Philippines. In 2018, it marked 16th year and the entries are nearing the 100 mark.

For all these 16 years, Mindanao Film Festival (MFF) has been featuring films made by Mindanaon filmmakers and films about, related to, or shot in the island.

Festival director Rudolph Ian Alama said the festival, which is run by Mindanao Film and Television Development Foundation, Inc. (MFTDFI) with Dax Canedo as president, aims to support the Mindanao filmmakers by promoting and showcasing their diverse stories, providing an avenue for their films to reach greater audiences, thus, fanning a sustainable industry.

“MFF’s ultimate goal is to establish a sustainable movie industry, where artists earn or can have a livelihood,” he said.

Tracing its roots to 2003 when it started as Guerrilla Filmmaking Festival, and was eventually referred to as the Mindanao Film Festival in 2005, it has since featured nearly 500 films and the count continues year after year.

“It is happy to note that more film communities are born because of the festival, through this, a lot of Mindanao stories are told, not just war narratives. In a way, the film fest has broken the stereotype about Mindanao being just a war zone.”

Alama said that a filmmaker participating in MFFF earn through ticket sales where revenue raised is shared between them and the cinema. The moviegoers’ turnout has improved through the years as proper marketing and financing components are introduced to the participants.

In keeping the festival running, Alama emphasized that public-private cooperation in arts and culture is needed to bring about high-quality stories and productions.

“The MFF began by Dax Canedo was a purely private initiative but luckily, through constant efforts to network with different potential collaborators, we had the support of the National Commission for Culture and the Arts (NCCA) and Film Development Council of the Philippines (FDCP), it was the key for keeping the festival running for so long.”

Moving forward, the people behind MFF are committed to sustain the festival for as long as it is deemed necessary in the industry. Plans of establishing better archiving system is also underway to preserve the films of Mindanao and make it more accessible to the viewing public.

In its 16th run, MFF is made possible with the support of the FDCP, NCCA, and the Davao Autism Intervention Center, Inc.