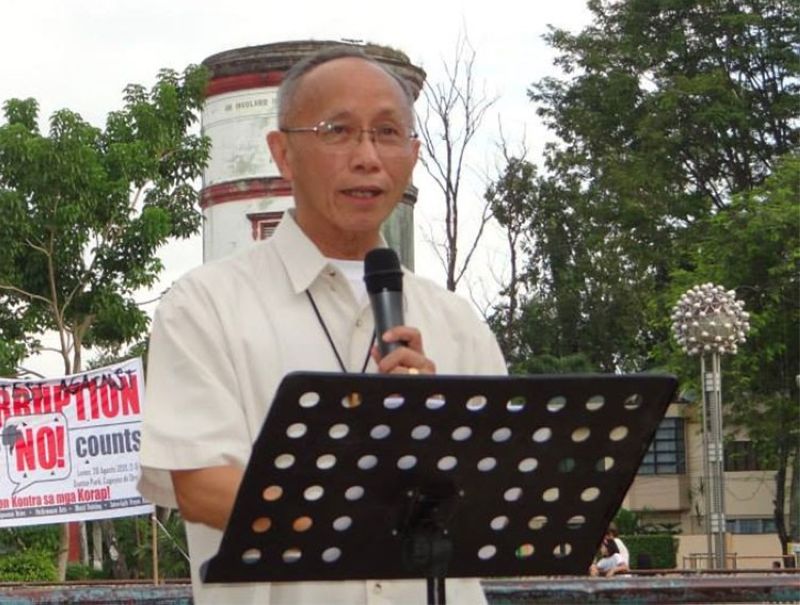 THE Archdiocese of Cagayan de Oro (ACDO) and Police Regional Office (PRO) in Northern Mindanao maintained that they will remain neutral in politics especially in the local campaigns.

While he expressed his support to senatorial candidates, Cagayan de Oro Archbishop Antonio Ledesma said he will remain neutral in the local politics scene.

“I would stay neutral, because we really should be shepherds of everyone,” Ledesma said.

The 76-year-old bishop said the candidates should focus on their own positive achievements and let the people decide from that.

Ledesma once again reminds the public of the 5 Cs in choosing candidates: Conscience, Competent, Compassion, Companions, and Commitment.

“They should be persons of conscience, meaning they have moral integrity, prolife, protect human rights. Competent in terms of educational background, record of public service, healthy in mental, physical, and emotional health,” he said.

“They should also be persons of compassion for the poor, marginalized, minorities, and work for social justice. The companion of the candidate should also matter, kinsa ba ang supporters ng candidates, what is his political party and alliance, member ba ng political dynasty, because many of our officials karon are into dynasty,” Ledesma said.

“He or she should also commit to protect the environment, especially to our national sovereignty against China, agrarian reforms and working for peace negotiations,” he added.

“We must do only what is right and legal. In so doing, we help insulate PRO-10 from the issues of partisan politics,” Pacleb said.

Pacleb announced that no election-related violent incident and other untoward incident was recorded during the first day of the campaign for local candidates across the region.

Records of the PRO-Northern Mindanao showed that since the start of the election period last January 19, a total of 1,980 illegal campaign posters were removed, 112 firearms were seized, 46 other firearms were voluntarily surrendered, 24 assorted explosives were recovered and more than 2,000 assorted ammunition were confiscated and 110 persons were arrested.

Pacleb said the PRO-Northern Mindanao will continue to implement the Comelec’s Omnibus Election Code pertaining to gun ban firmly until the end of the election period on June 12.

“We will maximize our personnel on the streets and increase the frequency of checkpoints in the region to help prevent election-related violent incident from happening and deter criminals from executing their nefarious activity,” Pacleb said.