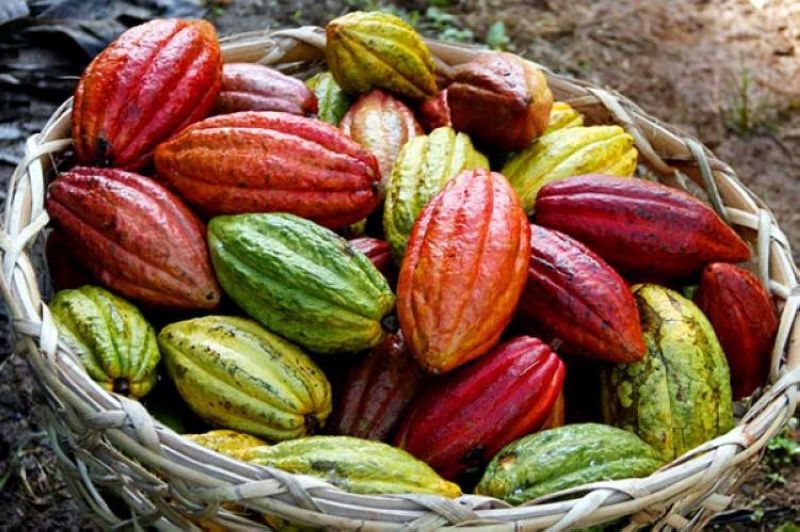 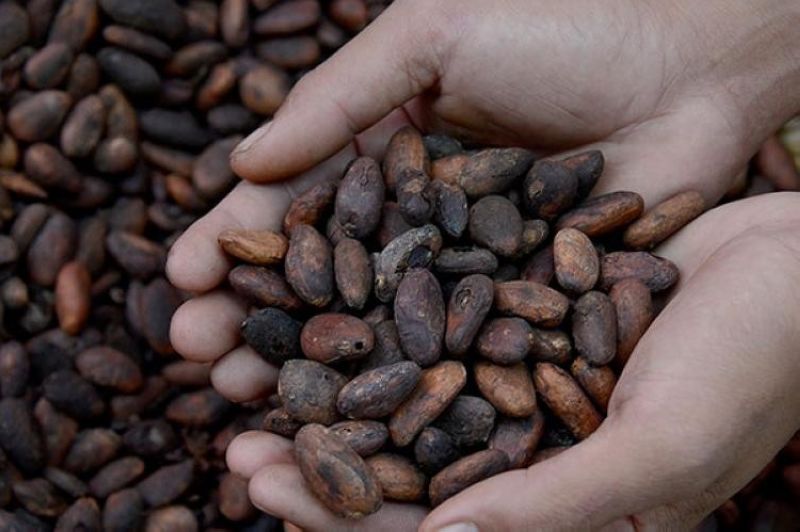 While Davao Region is the country's top producer of cacao, it is still unable to meet the local demand for the commodity. The whole cacao industry in the country is only producing 6,000 metric tons as compared to the demand of 27,000 metric tons. (File photo)

THE Philippines has recently proven that it is a conducive location for cacao production.

It is accessible to domestic and foreign trade which is also an advantage and an encouragement to local farmers and exporters to produce quality cacao products that can compete with other major cacao-growing nations.

It was not even surprising for local farmers and business owners to venture the chocolate industry. In fact, Davao City has been dubbed as the “Cacao capital of the country”.

However, the Department of Agriculture (DA) reported there is a shortage of cacao production. DA-Davao Region research division chief Melani Provido said there is a total land area of 16,000 hectares planted with cacao in Davao Region, which contributes around 80 percent of the national production. The rest of Mindanao contributes 10 percent while the remaining 10 percent is being shared by Luzon and Visayas.

“Until now, we are still not sufficient [in cacao production]. Our requirement is about 27,000 metric tons and we are only producing around 6,000 metric tons of cacao beans. We are still clogging to expand areas, especially of the unproductive coconut trees. We have not met so far the national requirement in terms of cacao production,” Provido said.

“[It is because] we have not planted in more areas and at the same time mubo kayo ang atong production (we have very low production). We are looking at at least one kilogram per tree but right now our production is only 600 to 700 grams per tree,” she added.

Aging cacao trees, lack of good agricultural practices, and scarcity of high-yielding planting materials are among the factors affecting the yield and production volume of the industry.

As intervention on the issues in cacao production, the DA and other concerned national agencies have been working on with maximizing production, irrigation and facilities, local farmers’ training, cacao rehabilitation and marketing of the produce.

As of December 2018, the DA-Davao Region High-Value Crops Development Program has established facilities in Davao Region to address the issue of insufficiency. These interventions include ten units of nursery, 48 units of solar dryer five tramline system, and 40 units of fermentation facility.

“For cacao rehabilitation, we are able to rehabilitate around 6,000 hectares. These are mostly provided to cluster areas like San Isidro, Davao del Norte; Sta. Maria, Davao Oriental; Mati, Davao Oriental and of course, Davao City because we know it has the largest contribution,” she said.