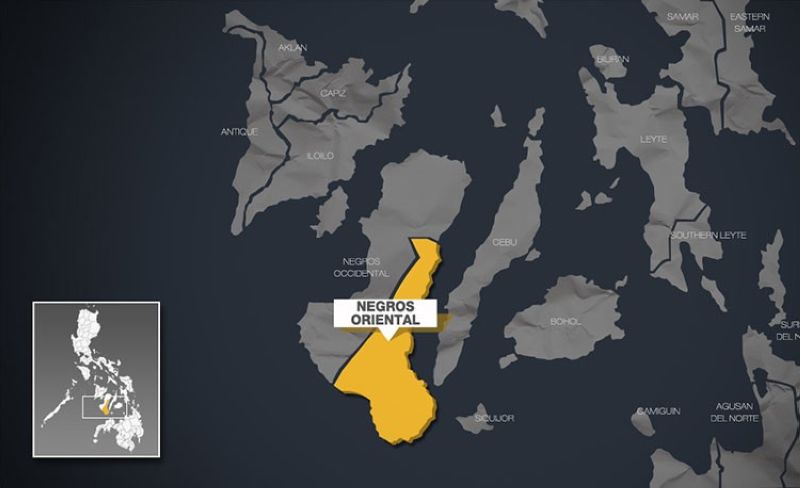 FOURTEEN suspected members of the Special Partisan Unit (Sparu) of the New People's Army (NPA), including two village chiefs, were killed while a policeman was injured during the simultaneous implementation of search warrants for illegal possession of firearms and explosives through Oplan Sauron in Negros Oriental on Saturday, March 30.

Tacaca said those killed in the operations reportedly resisted arrest from authorities during the raid.

Police have yet to provide the names of the fatalities while Tacaca identified the wounded police officer as Corporal Ian Puerto of the Regional Mobile Force Battalion (RMFB) 7.

According to Norppo, the Sparu members could be linked to the harassment against Chief Master Sergeant Humprey Teves in Manjuyod town, liquidation attempt against Staff Master Sergeant Marjun Cadiz in his residence in the said town, the foiled attempt on the life of Corporal Felecio Tarugo of Canlaon City Police Station, and the murder of Master Sergeant Celso Pedochino of the Philippine Army.

They were also linked to the ambush of several policemen in Guihulngan City that resulted in injuries and some cop deaths, the harassment against the personnel of RMFB 7 wherein one was wounded, atrocities against the Armed Forces of the Philippines and innocent civilians, and other shooting incidents perpetrated by these hardcore criminals creating chaos causing hindrance to progress and development of the province.

Fifteen persons from the three mentioned areas, as well as in Mabinay town, were also arrested and were identified as alleged supporters of the NPA.

Most of the recovered firearms were high-powered.

Aside from the search warrants, buy-bust operations were also conducted in different areas, but Tacaca has yet to provide details about the seized illegal drugs.

“We will continue to do a background check of these personalities,” Tacaca said.

As of 5:30 p.m., almost 60 operations were conducted by the authorities.

“This is the continuation of the synchronized enhancement managing police operations (Sempo) we’ve conducted in December last year, following recent reports about the alleged presence of notorious armed men in the province,” Tacaca said.

This is the combined efforts of intelligence operatives and the community, he added.

Norppo is thankful for the sealed support of the community in giving vital information that led to the disclosure of the activities of these criminal elements who are roaming around the province preying on the vulnerable members of the community as their targets.

This is further implemented to ensure that threats to peace and security for the upcoming elections will be properly contained.

Tacaca said it was unfortunate that there were persons killed during the operation.

“But since they resisted arrest, we also did our part to defend ourselves,” he also said.

Tacaca maintained that they did not violate anything during the operations because they followed the procedure.

There were no human rights violations.

“We are open to complaints if their families will press charges against us,” he said. They were only doing their jobs to protect the community from criminal elements.

“We are even being supported by the local government units on this.”

In December 2018, six persons were also killed after they allegedly resisted arrest from police operatives during the Sempo in the said province.

Five of them were reported for illegal possession of firearms and the other was a wanted person.

Fifteen men and three women, including a village chief, were arrested in Guihulngan City, while a male councilor in the city voluntarily surrendered to the police.

Meanwhile, Karapatan - Negros Island, in a post on their Facebook page, said the group condemned the ceaseless killings brought by massive militarization of peasant communities all over Negros Island.

It’s the same pattern of operation with Oplan Sauron that claimed five lives in a day, massive illegal arrests and trumped-up cases as well as terrorizing the whole community, the group said.

This has to stop, they said, as they called on authorities to give justice to the victims, whom they claimed to be farmers.