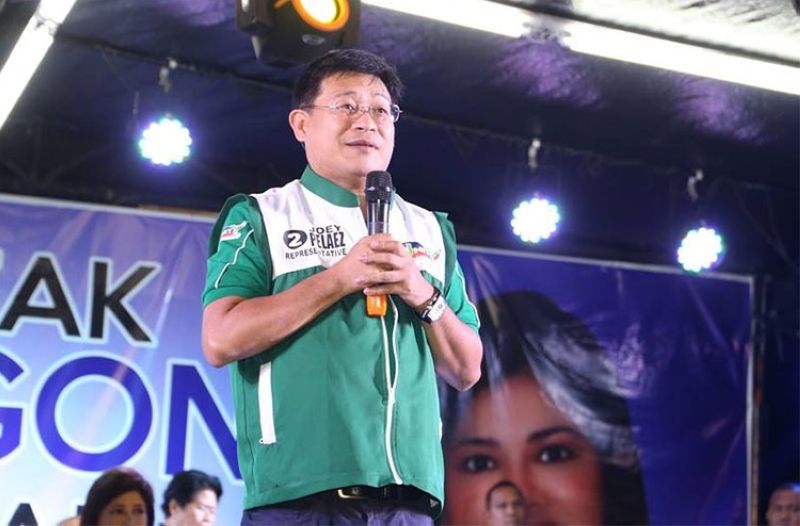 Pelaez said Sabal is “not basing his arguments on facts, therefore his allegations are fake news and falsehoods.”

“Why protect Verde Soko, Quijano, and Resma? Why get in the way of justice? Whose side are you on Board Member Sabal?” he added.

Representative Uy has earlier recommended that Quijano should be suspended because he “allowed Verde Soko to operate even when he knew the company was incapable of recycling plastic.”

Uy also said “Quijano did not hold Verde Soko accountable and responsible for importing garbage and hazardous waste and after he knew Verde Soko had fake documents from Green Soko in South Korea.”