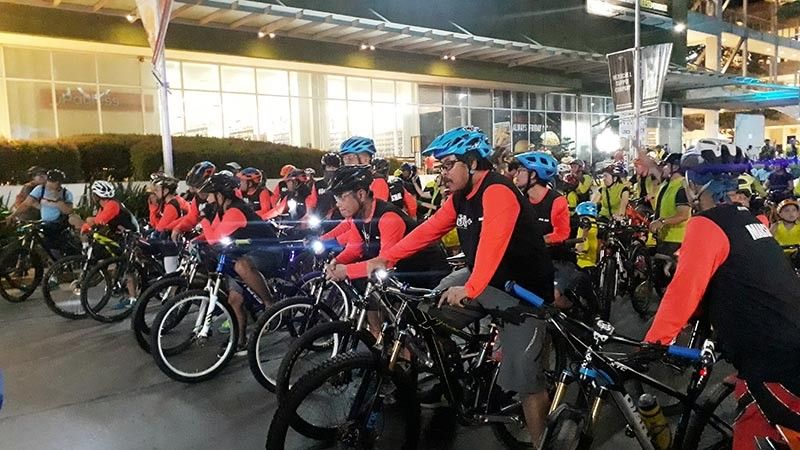 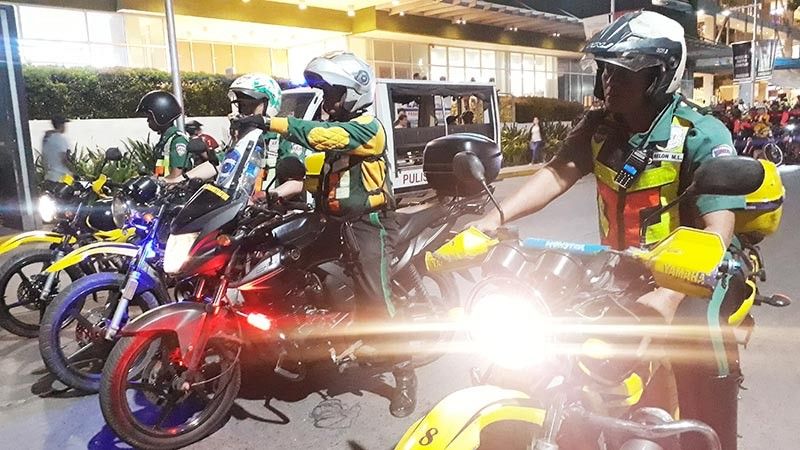 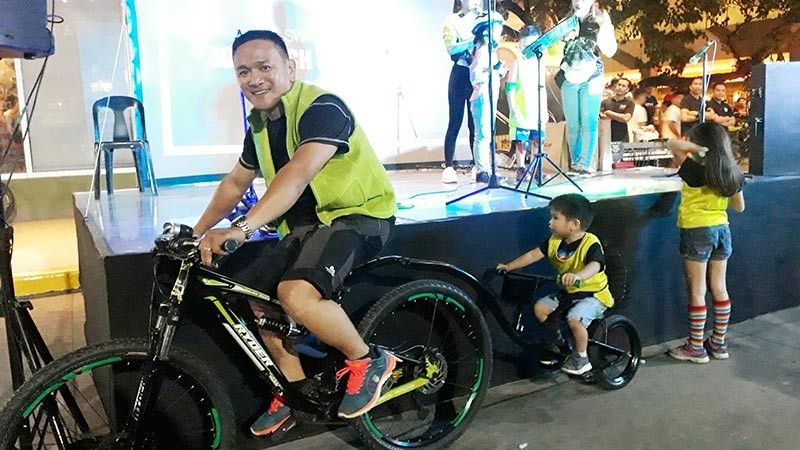 MORE than 1,000 bikers, walkers, and longboarders traveled around the distance of 5.3 kilometers across the busy streets of the city, as a main highlight in the celebration of Earth Hour in Cagayan de Oro City.

“We have to do something for our planet kay its really disappointing that people is not responsible enough for their trash, nga makakita ta nga the sea is full of trash na (already) and we’re really affected,” Macedona Dablo, marketing assistant of Habagat Philippines, said.

“Hopefully, people will be aware na they should change. It’s about changing ourselves na kanang it’s not about the Earth Hour event itself but after the Earth Hour, what will you do to change your living,” Dablo added.

The event, which started at 8:30 p.m. at Centrio Mall, was participated by several individuals, families, and groups such as the Macabalan Bikers (Mabik) CDO, Cagayan de Oro City Police Office, Boys Scout of the Philippines, Northmind Longboarding, and others.

Traffic enforcers also joined the riders and medical teams were in their station to provide assistance in case of emergencies.

Centrio Ayala Mall also participated in the event by turning off some of the lights in their hallways and the garden for an hour.

Their night travel route started from Centrio Ayala Mall, to Ramon Chaves Street, Corrales Avenue, right turn to Tirso Neri Street, left turn to Rizal Street, straight ahead to Dolores Street, right turn to Don A Velez Street, proceed to Rotonda, Back to Don A Velez Street, turn right to Gen. A. Luna Street, turn left to Captain Vicente Roa Street until their reach back to Centrio Mall where a small program was held.

An awarding ceremony was held during the program where individuals, family and groups were given plaques and prizes for various awards.

Aaron Arante and his two-year-old son Aaron Gab Arante won the Bike of the Night award with their father and son bike. The latter also received the Youngest Biker award, while a 77-year-old biker won the Oldest Biker award.

Leah Mae Caburatan, who is an active developmental work focus in watershed management, a graduate of Environmental Science and Technology and currently teaching in Xavier University, also gave a brief talk and message to the participants on what people should do after the Earth Hour, particularly on how they can contribute in the protection and conservation of Mother Nature.

“[People should be] responsible for basically the waste or the trash that we are using. Lack ta og discipline in terms of segregation, putting our trash everywhere. Maybe it’s about changing yourself na just be responsible with whatever you do nga maka contribute sa waste,” Dablo said.