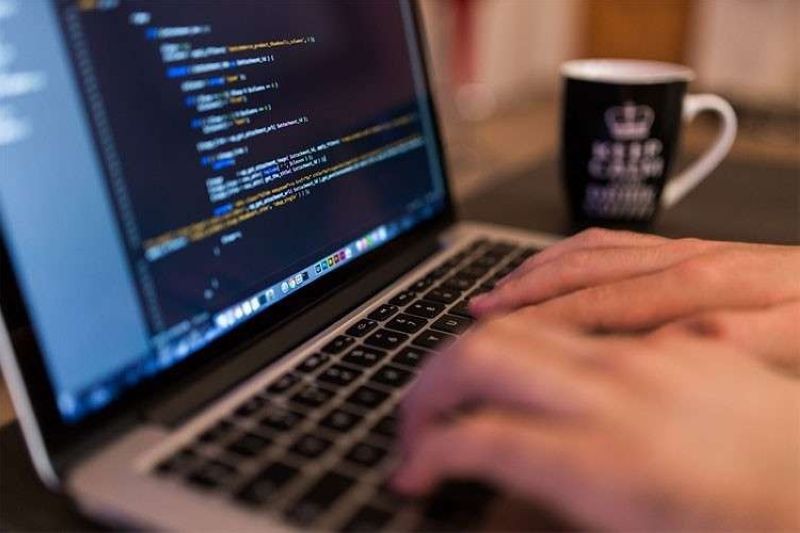 BY THE end of the year, approximately 111 new cellular sites (cell sites) will be erected in the Visayas for faster and more reliable internet connection, 22 of which will be in Cebu, a Globe Telecom official said.

Patrick Gloria, Globe Telecom’s external affairs head for Visayas and Mindanao, said the company is continuously improving its network coverage in areas where they don’t have a presence yet and in areas already considered congested.

“We are both building and upgrading cell sites in the Visayas,” said Gloria.

He said the demand for an improved internet connection has gone up as more people shift to digital. This prompted them to set up more cell sites to provide fast and reliable connection.

Gloria acknowledged there is network congestion due to the population boom and the growing data usage, particularly in the metro.

“There is a need to build more cell sites to give everyone a better internet experience,” he said at the sidelines of the opening of Globe’s Gen3 store at Island Central Mall in Lapu-Lapu City.

“It’s a good problem for us. That is why we are ramping up our network coverage,” said Gloria.

The 111 cell sites are in various stages of development. He said most of these sites will be up by the third or fourth quarter of this year.

He pointed out the bureaucracy in obtaining permits, especially in the barangay level, which is slowing down the deployment of cell sites in the country.

“There are three issues faced by residents in the barangay—safety, health (radiation fears) and what’s in it for them. We can address and present documents, permits and studies for the first two issues, but the third one, we are having difficulty because they don’t understand well the necessity of having cell sites,” said Gloria, adding that digital literacy should be addressed at the grassroots.

Gloria said the Philippines has to beef up its network coverage if it wants to be at par with its neighboring countries.

He noted that Japan, which enjoys high speed internet connection, has about 220,000 cell sites while the Philippines only has 18,000.

Meanwhile, Gloria said the company is now preparing for the roll-out of its fifth-generation (5G) wireless technology adoption in the Philippines.

He said the company is now on the testing phase for the second quarter roll-out in selected areas in the country.

In June last year, Globe announced that its first 5G Globe At Home service will be commercially available by the second quarter of 2019.

The 5G network will boast of higher speeds, lower latency and better capacity. This will enable Globe to deploy fixed wireless broadband at a fiber speed.

On Friday, March 29, Globe Telecom opened its 13th Globe store in Cebu at the Island Central Mall in Lapu-Lapu City.

This Gen 3 full store is the seventh premium dealer store in Cebu owned by Glenn Pangilinan of GMP Telco.

This new Gen 3 store is designed to engage customers and encourage them to explore the use of gadgets and technology beyond the traditional way.

“We are not focused on selling merely a phone or plan, but selling the possibilities of what a gadget can do for you,” said Kiss Ekong, head of Globe retail sales operations in the Visayas.

The one-stop-shop store caters to customers for payments, after sales service, postpaid and prepaid applications and retail of accessories and lifestyle products.

Ekong said amid Globe’s promotion on the use of cashless transactions, customers still opt to settle their bills at the physical store.

“The bulk of our transactions here remains to be payments followed by after-sales. This just means that the level of cashless adoption among Filipinos is not that strong yet. The issue of trust of using digital platforms still has to be addressed,” said Ekong.