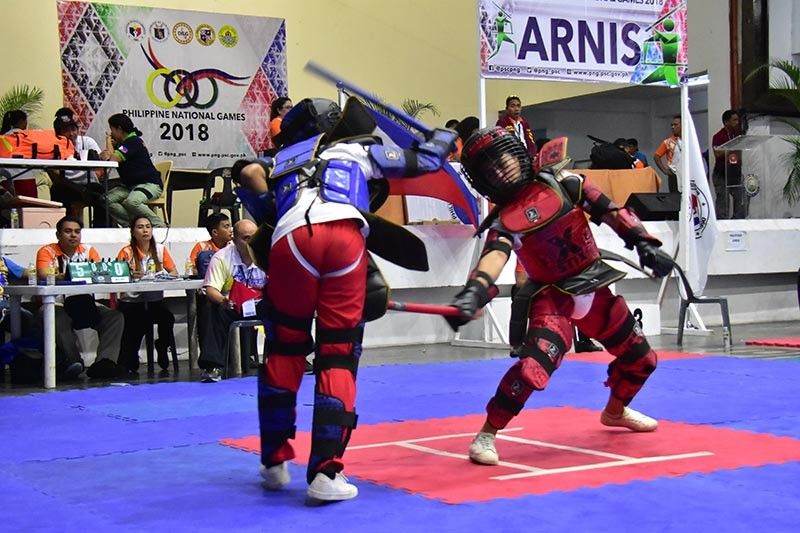 "They've been consistent gold medalists in Palarong Pambansa, in PNG and in local and international tournaments. They are seasoned players," Palazuelo said in the vernacular, pleased that Dabawenyos will at last represent the country to the biennial Games as members of the Philippine national arnis team.

Malisa, a triple PNG 2018 gold medalist, is in male team B while Morcillo and Sagne are both in the female team A.

He said in-house training in Manila may start soon but since Malisa will be seeing action in the Palarong Pambansa 2019 set on April 28 to May 4 in Davao City, he might be excused from national team training.

"The Palaro will be a good exposure," Palazuelo said.

He also said that Sagne and Morcillo were willing to sacrifice their jobs for the SEA Games training.