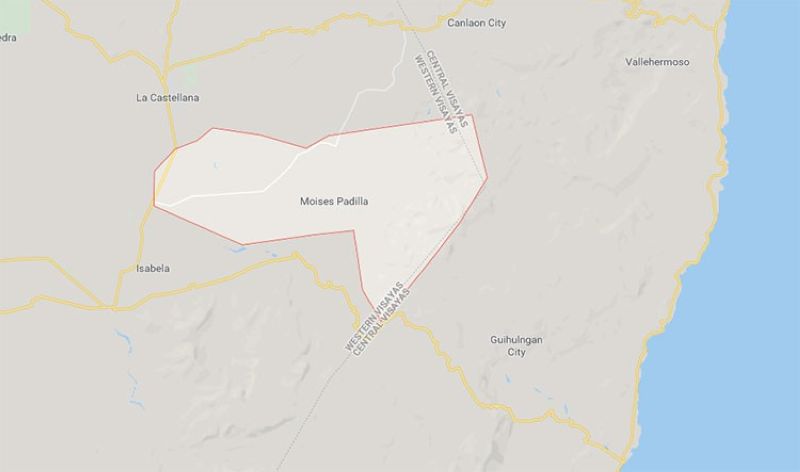 THE town of Moises Padilla was declared as election hotspot to the highest level because of the killing of a reelectionist Sangguniang Bayan Member and the encounter between the military troops and the suspected members of the New People's Army.

This was confirmed on Tuesday, April 2, by Provincial Election Supervisor Tictac Villanueva, based on their recommendation to the higher Commission on Elections (Comelec) office.

Villanueva said that the intense political rivalry that has been happening in Mosies Padilla and the presence of armed groups are factors that made the town a hotspot area.

“We are sure that the recommendation will be approved by Comelec Manila because of what is happening in the town now,” Villaneuva said.

She explained that there will be no Comelec takeover in Moises Padilla but there will be augmentation of forces in the area especially during Election Day.

She revealed that since February, Comelec, through the assessment of the police and the army, has been recommending hotspot areas.

The encounter between government troops and the NPAs escalated after the military claimed that the NPA was behind the killing of town councilor Jolomar Hilario on Monday, April 1.

Moreover, Villanueva also revealed on Tuesday that aside from Moises Padilla, Comelec also recommended five other localities in the province as Election Areas of Concern. These are Himamaylan City, Kabankalan City, Toboso, Isabela and Hinoba-an.

Villanueva said the commission recommended the said localities because of the presence of armed groups.

“I’m sure our recommendation will be taken favorably because it's obvious and it’s already very much validated to be areas of concern,” Villanueva added.