Lady Gagita: The art of impersonation 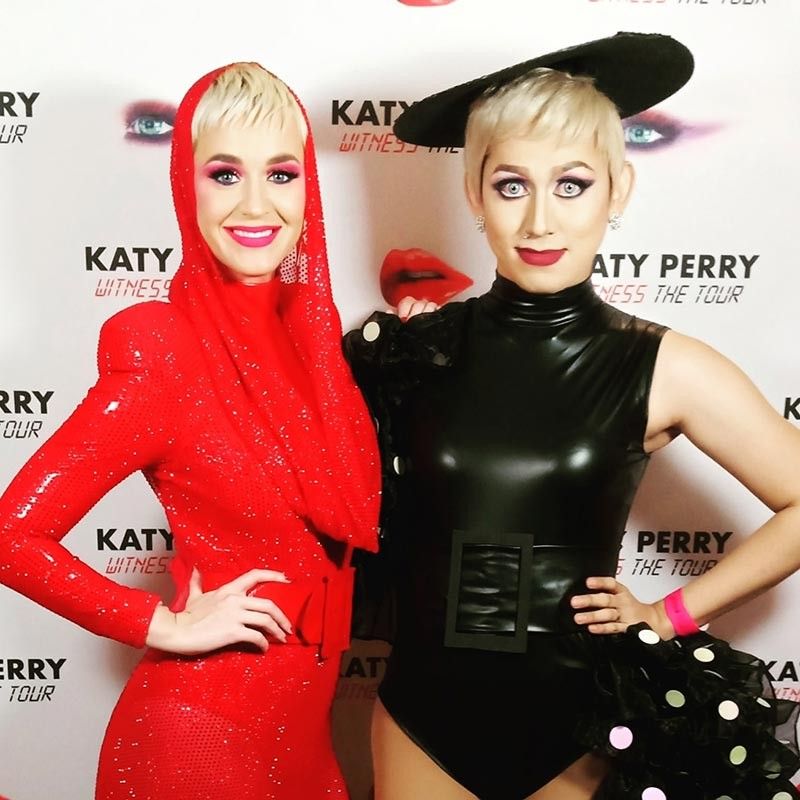 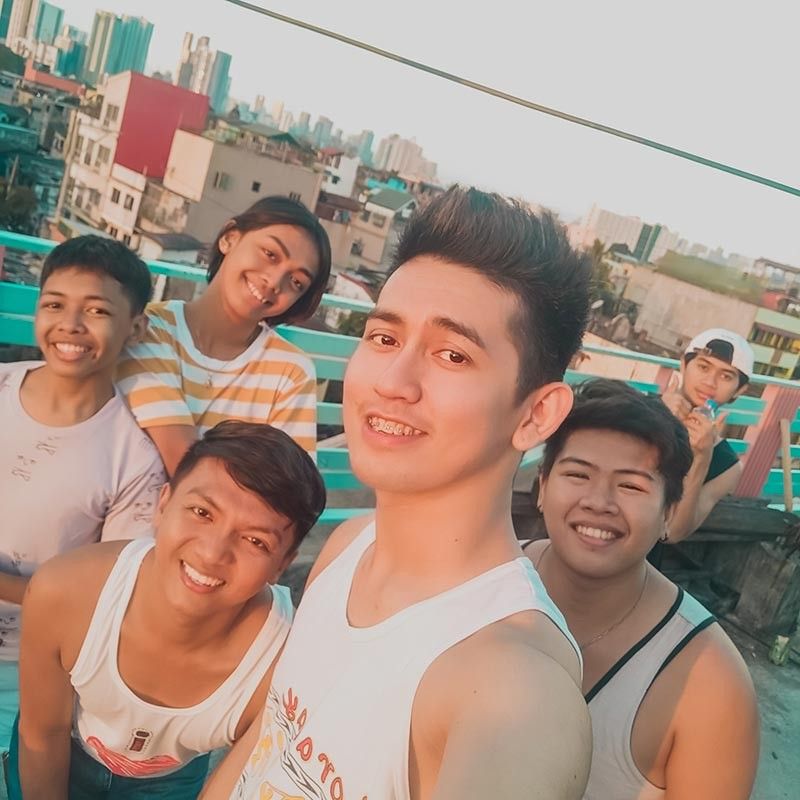 DAVAO. Vinzon Leojay Booc, aka Lady Gagita, together with the member of his performing group. (Photo from Lady Gagita Facebook) 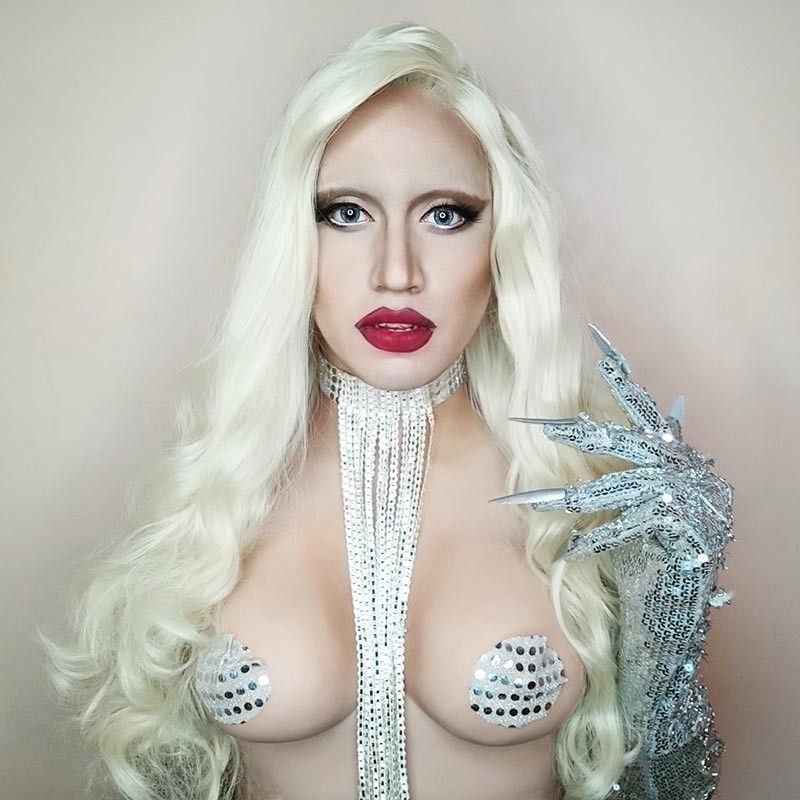 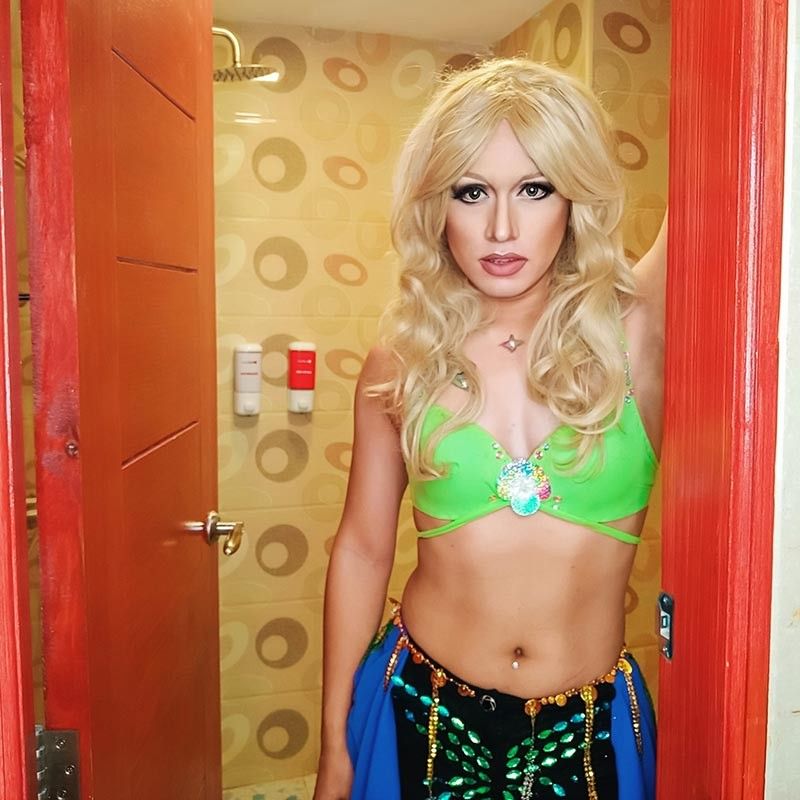 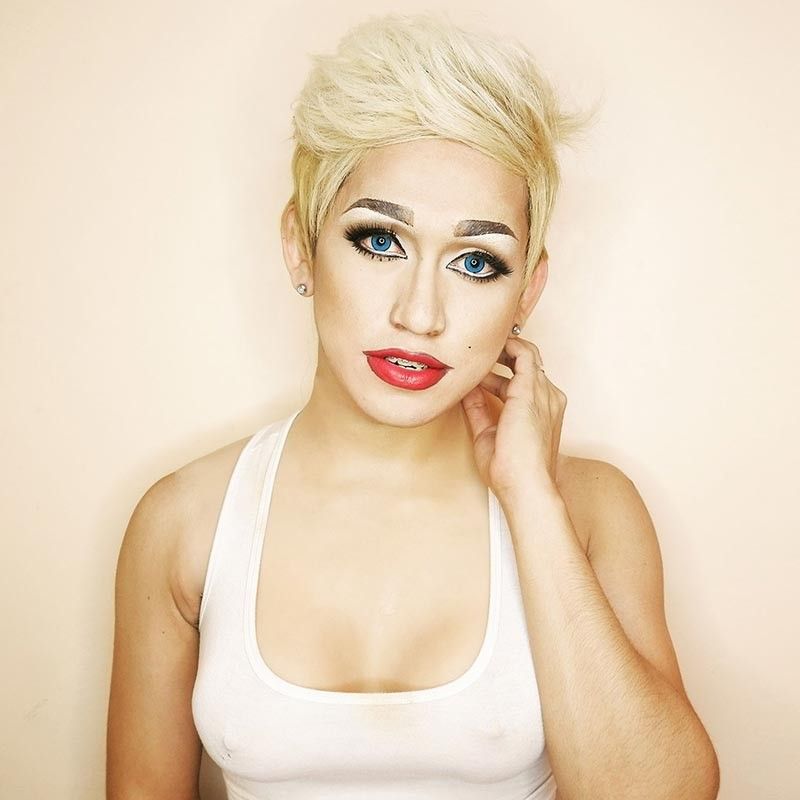 “IMITATION is the highest form of flattery.” This was how our impersonator got his “once in a lifetime chance” of meeting his idol, the real Lady Gaga and other US A-List singers and lifted up the economic status of her family.

Born Vinzon Leojay Booc in Barangay Bunawan, Davao City, to Juliet and Leo Booc, Lady Gagita shot up to became an internet sensation in year 2010 when he was still a college sophomore at the Holy Cross of Davao College. Since then, he never looked back.

When one of the celebrities from Manila took him for an interview, he knew his art of impersonation already took the whole country’s notice.

“My goal is to tour and perform to the other sides of the world other than the Philippines and bring my artistry there,” Lady Gagita said in an online interview.

His art of impersonation has, in fact, already took him to other cities in the world, not just in the Philippines.

“I am also featured on a reality TV magazine in Europe entitled Tracks by Arte,” Lady Gagita revealed.

Tracks Arte Europe TV is a TV magazine mostly shown in France and Germany and other European countries.

Lady Gagita humbly recognizes the help of being featured in many local and national television shows before his art of impersonation was noticed in the international scene.

One of his accomplishments is being able to attain the “Silver Play Button” on YouTube for earning more than 100,000 subscribers.

Aside from these achievements, he also considers seeing Lady Gaga and getting up close and personal with Katy Pery as his personal achievement.

At present, Lady Gagita has regular shows at Club LEVEL in Tomas Morato, Quezon City every Friday and Saturday, outside from being requested to perform in other clubs and or events.

One thing he wants other aspiring artists like him to keep in mind is: “Don’t let anyone stop you from being who you are. Keep doing what you love even if some things hinder. It may be complicated, but it’ll pay off. You will have your own spotlight soon!”