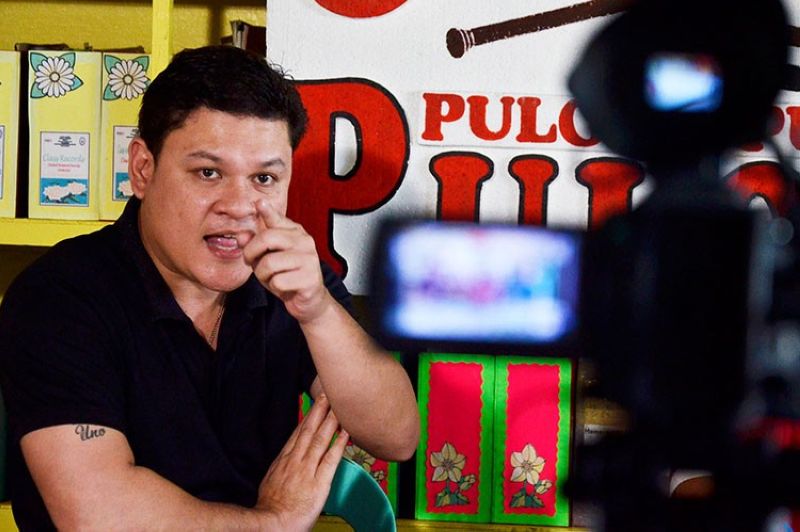 A PERSON who claimed to be a former member of a drug syndicate implicated President Rodrigo Duterte’s son, Paolo, as among the personalities involved in illegal drug operations.

The former Davao City vice mayor, however, denied allegations and blamed someone he knows as behind it.

In a video of “Bikoy” (not his real name), he said he was a former member of drug syndicate operating in Southern Luzon and Visayas. He said his primary job was to record the syndicate’s transactions.

He said he left the syndicate to begin a new life and he has been receiving threats since then.

Bikoy showed an internal document called “tara,” or grease money, which records how much money is allotted for leader in the document.

He said he had a copy of the syndicate’s tara since 2010.

The tara, he added, contains the code name of the principal, its account number and the amount deposited in the account.

He said the leader under the said code names was Paolo Duterte, while he also showed documents showing that the bank account is under the name of Waldo Carpio, the brother of Manases Carpio, husband of Davao City Mayor Sara Duterte, who is Paolo's sister.

He also showed bank records showing the transfer of P170 million and P120 million from Carpio’s bank account to an international bank under Paolo.

Bikoy also said Paolo Duterte has a dragon tattoo on his back with his codename "Alpha Tierra 0029," as earlier claimed by Senator Antonio Trillanes, one of the government’s staunch critics.

The President's son, who is running for Davao City First District representative in the May 13 elections, has been implicated in illegal drugs smuggling, but he also denied being involved in such transactions. (SunStar Philippines)