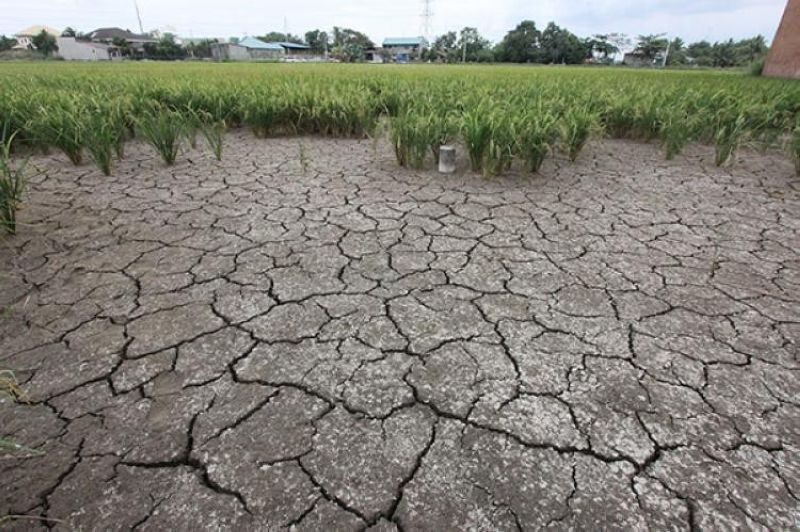 AT LEAST P5 billion worth of agriculture products have been damaged by the prevailing El Niño, the National Disaster Risk Reduction and Management Council (NDRRMC) said.

NDRRMC Executive Director Ricardo Jalad said a total of P5,051,249,880.04 worth of crops were damaged in several regions nationwide due to drought.

A total of 164,672 farmers nationwide were also affected by El Niño, the NDRRMC added.

Jalad said the provinces of Occidental Mindoro, Camarines Sur, Cebu and Cotabato province were also placed under state of calamity due to dry spell.

He said the government is thinking of conducting cloud seeding in the affected areas in order to produce rain, which will somehow ease the effect of El Niño. (SunStar Philippines)