Rape complainant not a DCNHS student 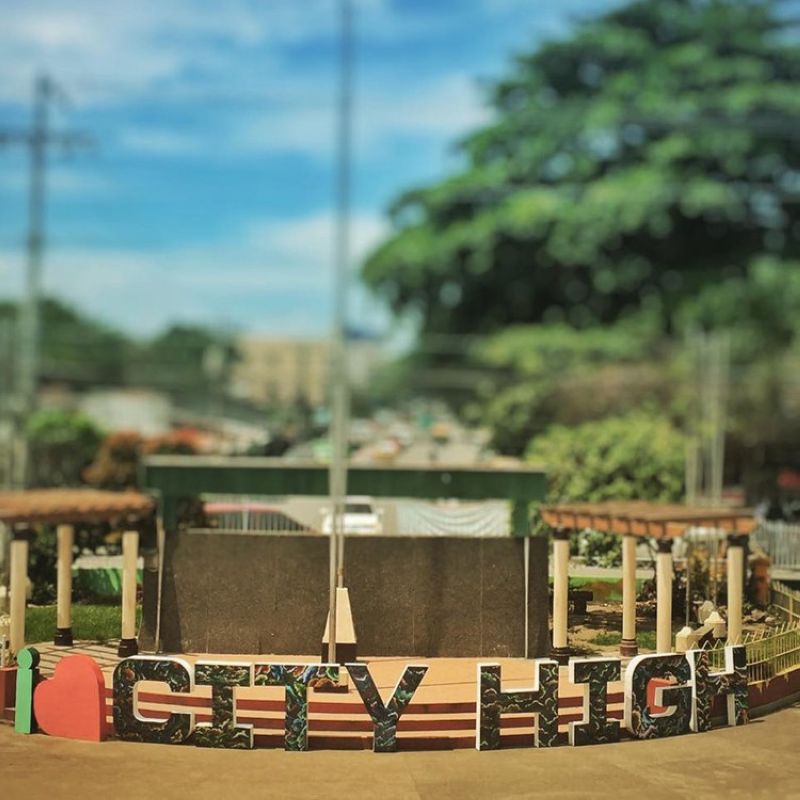 FOLLOWING the arrest of a faculty member involved in a rape case, the Davao City National High School (DCNHS) clarified that the complainant is not a bonafide student of the school.

Donjel Cubero, a DCNHS full time faculty teacher, was arrested by the San Pedro Police on Wednesday, April 3, shortly after he dismissed his class. A warrant for his arrest was issued by Regional Trial Court Branch 16 Judge Emmanuel Carpiolast on February 27, 2019.

Cubero, 32, was charged with rape last year by his student at a tertiary school, where he is a part-time teacher.

In a statement signed and released by DCNHS principal Wenefredo Cagape on April 3, the school said it is saddened by the arrest of Cubero.

However, the school said they will leave the case to the court.

"The school fully trusts the court to perform its constitutional mission to protect the constitutional rights of both Mr. Cubero and the complainant," DCNHS said.

"(However) Mr. Cubero is not yet guilty as charged for he is still presumed innocent until proven guilty otherwise," the school added.

Meanwhile, the school guaranteed that its personnel are reminded "to always adhere with the professional code of ethics for teachers and all government employees".

DCNHS then asked for a fair trial for Cubero.

Cubero was transferred to the Davao City Jail on Thursday, April 4.